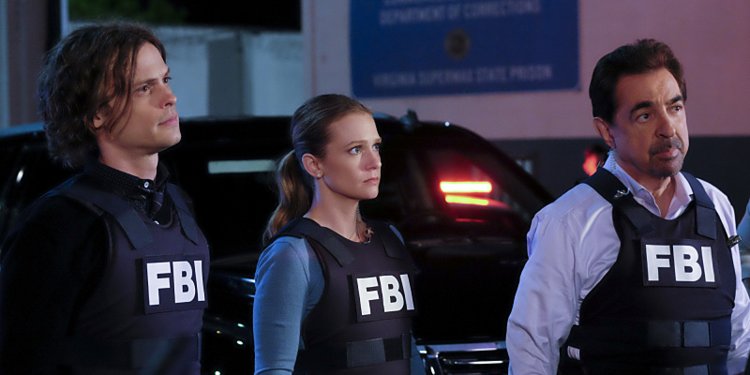 After 14 seasons and over 250 episodes, the crime show “Criminal Minds” is set to end in 2020. For those unfamiliar with the popular CBS program, the drama follows a team of hyper-intelligent FBI profilers as they catch criminals across the country. In its 14-year history, celebrities like Shemar Moore, Matthew Gray Gubler, Joe Mantegna, Adam Rodriguez, Mandy Patinkin, and Jennifer Love Hewitt have starred on the show. And that’s not including the host of famous celebrities who have guest-starred on “Criminal Minds.”

Nevertheless, all good things must come to an end. But, before the drama is taken off-air for good, take a moment to delve into some hidden facts and fun trivia about “Criminal Minds.”