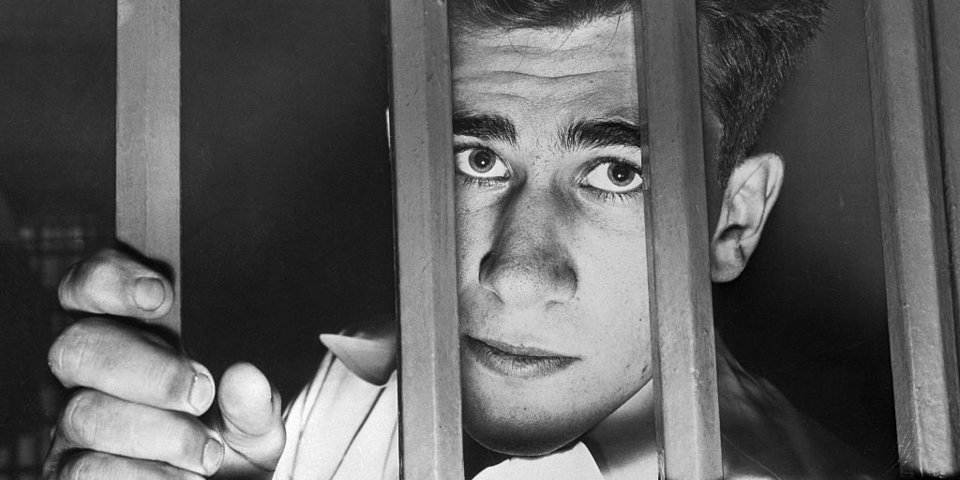 Titled “There’s No Place Like Home,” the crimes on season seven, episode seven of “Criminal Minds” have a lot of similarities to Jeffrey Dahmer’s murderous crimes.

In the episode, the team investigates Travis James, who targets young boys. The fictional James lured the boys to his house before killing and dismembering them. The episode further alludes to the fact that James was abused when he was younger.

Jeffrey Dahmer, an American serial killer, targeted young boys and dismembered them, keeping their remains in his apartment.

In 1991, when police encountered Tracy Edwards, one of Dahmer’s victims, running down the street handcuffed, they went to Dahmer’s apartment and found severed heads, seven skulls, and a 57-gallon drum containing decomposing bodies, according to History.com.

Dahmer later confessed to killing 17 people and, after the jury rejected Dahmer’s insanity defense, he was sentenced to 15 consecutive life sentences.

Dahmer was killed by another inmate in November of 1994.