After Mueller was appointed in May 2017, McCabe was summoned for a meeting that included the special counsel and Rosenstein, current and former officials said to The Post. During this tense meeting, Rosenstein and McCabe reportedly cited several reasons why the other ought to recuse himself from the Russia probe.

Some of the details of the meeting are disputed, but one person familiar with the situation said Rosenstein referenced a picture of McCabe wearing a T-shirt supporting his wife’s campaign for the Virginia state Senate race in 2015. Critics, namely President Donald Trump, have railed against the McCabe’s and alleged that their ties to the Democratic Party tainted the FBI’s investigation into Hillary Clinton’s emails. McCabe brought documents from FBI ethics officials that claimed he followed ethics rules, according to two people cited in The Post.

But another person denied that the dispute was over a T-shirt and claimed that McCabe’s statements following the controversial firing of FBI director James Comey were scrutinized by officials.

After Comey was abruptly fired, McCabe wrote a motivational memo to staffers and urged them to “hang in there.”

“As men and women of the FBI, we are at our best when times are tough,” McCabe wrote in January. “Please stay focused on the mission, keep doing great work, be good to each other and we will get through this together.”

“We all miss him,” McCabe added, referring to Comey, “and I know that he misses us.”

As Rosenstein argued his case, McCabe reportedly pulled out the deputy attorney general’s memo that Trump used to justify his firing of Comey. Legal experts have argued that this memo, which criticized Comey’s handling of the Clinton investigation, was the catalyst for Comey’s firing.

“Andy was angry,” a person familiar with the events said to The Post.

McCabe was fired in March, one day before his retirement date, after an internal investigation on unauthorized media disclosures surrounding the FBI’s probe of Clinton’s emails. Rosenstein is currently the acting attorney general for Mueller’s investigation, despite rumors that Trump has been weighing the possibility of replacing him.

SEE ALSO: Trump’s anger toward Jeff Sessions is said to run deep, and it could mean his days as attorney general are shorter than anyone thinks 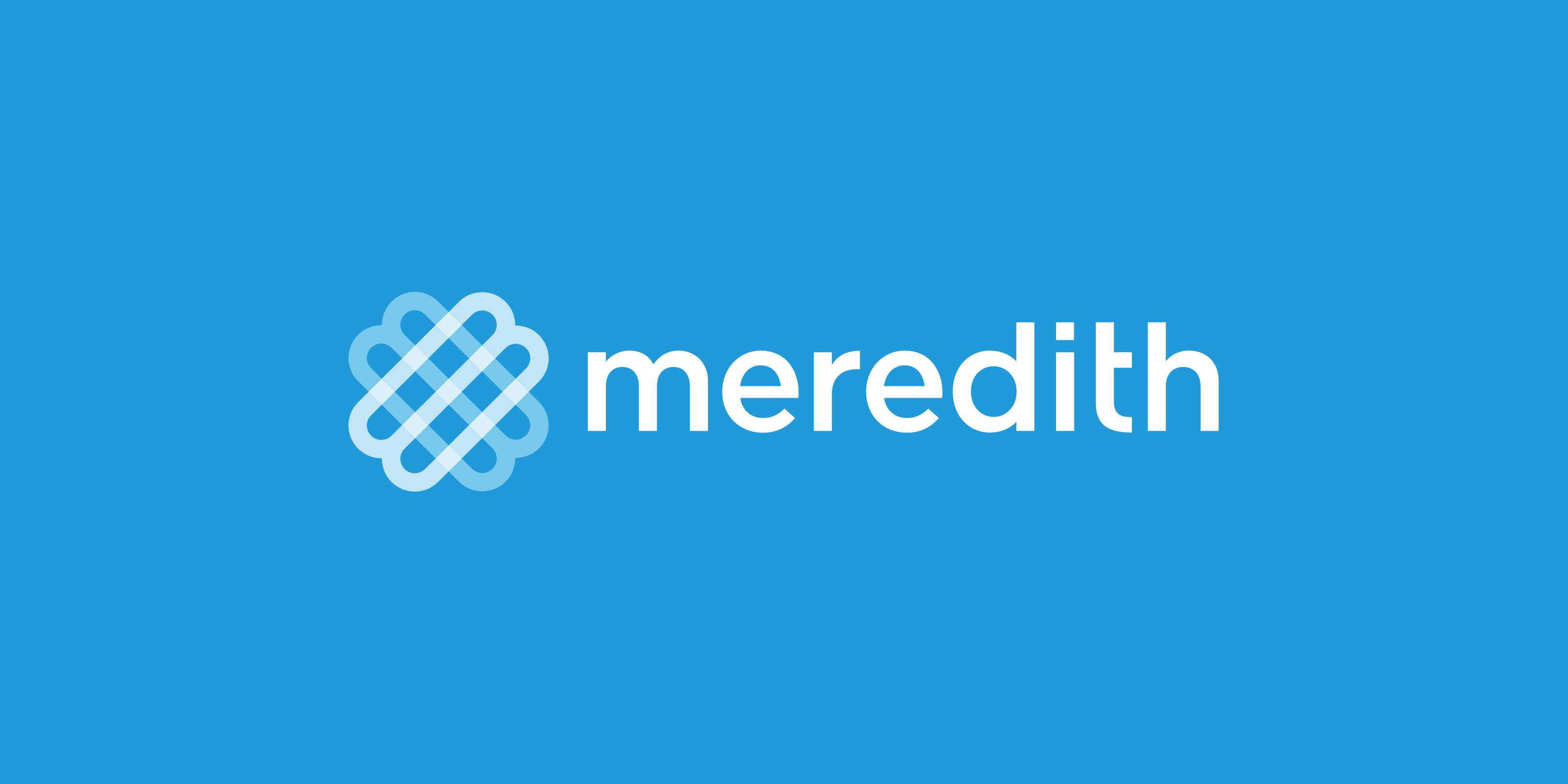 You always have the choice to experience our sites without personalized advertising based on your web browsing activity by visiting the DAA’s Consumer Choice page, the NAI’s website, and/or the EU online choices page, from each of your browsers or devices. To avoid personalized advertising based on your mobile app activity, you can install the DAA’s AppChoices app here. You can find much more information about your privacy choices in our privacy policy.   Even if you choose not to have your activity tracked by third parties for advertising services, you will still see non-personalized ads on our site.

By clicking continue below and using our sites or applications, you agree that we and our third party advertisers can: