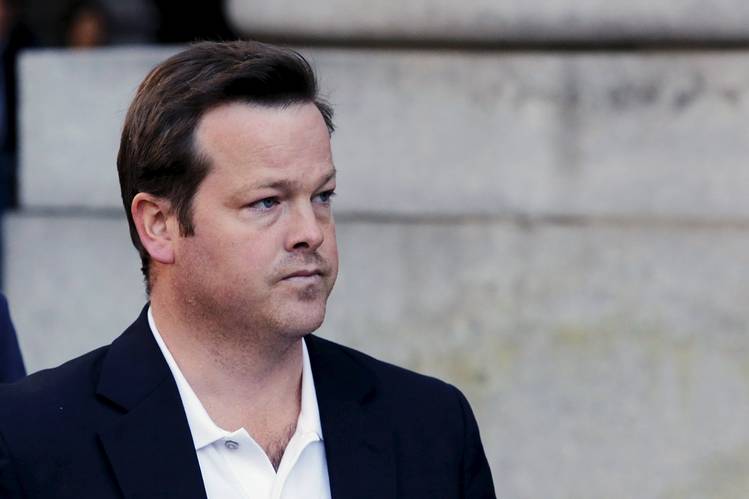 
Andrew W.W. Caspersen, a former Wall Street executive charged with masterminding a $95 million fraud, is likely to settle his criminal case in the next 60 days, his lawyer said Wednesday.

“It’s not the most triable case,” attorney Paul Shechtman said.

The Wall Street Journal reported last week that Mr. Caspersen is cooperating with the Manhattan U.S. attorney’s office, which filed the criminal charges. Mr. Shechtman said Wednesday the case was unlikely to go trial but stopped short of saying his client would plead guilty.

In charges filed in late March, the Justice Department and Securities and Exchange Commission accused the former Park Hill Group partner of trying to solicit about $95 million with a sham investment opportunity and then losing nearly $15 million in aggressive stock options trading.

Mr. Caspersen has been checked into the secure unit at New York Hospital in Manhattan since being released from custody on March 28, according to an order on Monday that modified Mr. Caspersen’s bail conditions. The order didn’t specify how long he has been hospitalized or the reasons behind his hospitalization.

Mr. Shechtman, a well-known New York defense attorney, appeared at a short court hearing Wednesday morning in Manhattan federal court to discuss the SEC case against his client. During the hearing, he told U.S. District Judge Richard Berman that his client was unlikely to go to trial on either the civil and criminal charges against him.

Mr. Caspersen hasn’t entered a plea to the federal charges or commented publicly since his March 26 arrest.


which owns Park Hill, said in a securities filing late Friday that its internal review of Mr. Caspersen’s dealings found he conducted a number of unauthorized and unlawful transactions beginning in late 2014 through March 2016.

The company said no clients of Park Hill were parties in those deals, but a “small number” of apparent victims, consisting of Mr. Caspersen’s friends and relatives, invested a total of $14 million, in addition to the $25 million contributed by a charity backed by Moore Capital founder Louis Bacon.

As previously reported by The Wall Street Journal, Mr. Caspersen’s alleged victims included college friends, his brothers and mother. The Journal also reported other investors were contacted about the sham deal but backed out and that authorities suspect the magnitude of the alleged scam may be considerably larger.

Under Mr. Caspersen’s modified bail conditions, he had to make a $1 million cash deposit and get three individuals to sign a $5 million bond to win his release from New York Hospital. The bond is to be secured partly by Mr. Caspersen’s Bronxville, N.Y., home.