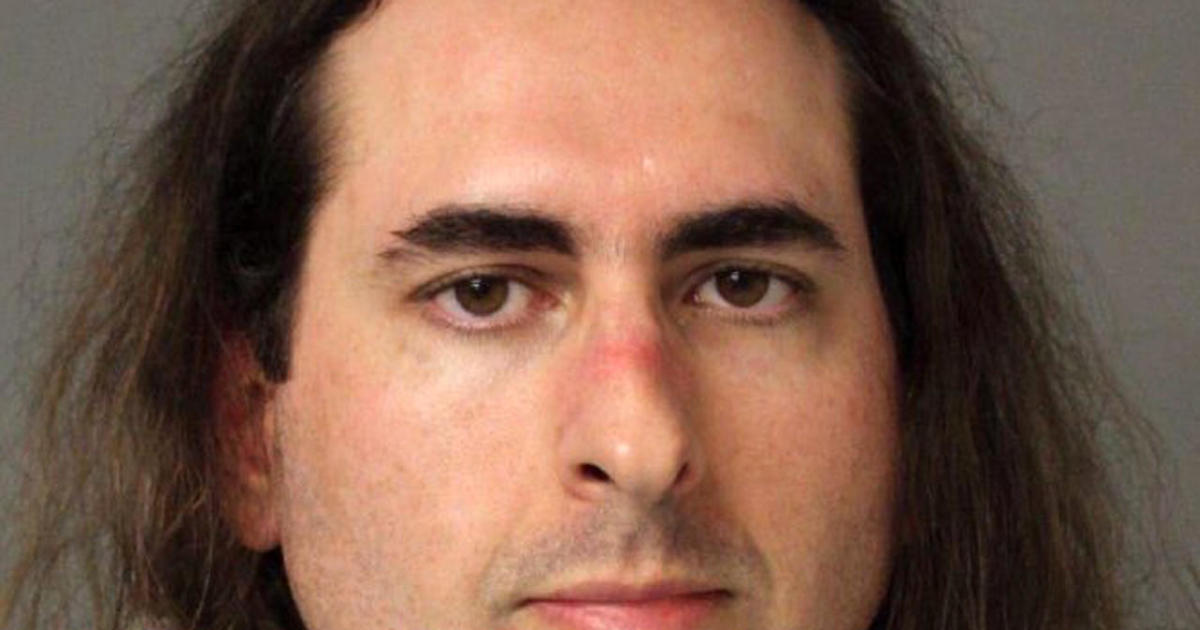 Investigators say the suspect in The Capital newspaper shooting, Jarrod Ramos, had a longstanding grudge against the newspaper. Ramos sued after it reported accurately on his guilty plea to charges of harassing a woman he went to high school with. His defamation case was dismissed. Authorities say the 38-year-old, armed with a shotgun, intentionally targeted the newspaper in a shooting that left five dead.

“He was as angry an individual as I have ever seen,” McCarthy said. “She lost her job because of this individual….He is malevolent. He forwarded a letter to her employer, basically stating that she was bipolar and a drunkard which is ridiculous.”

McCarthy said the harassment and stalking began around 2009, after they became friends on Facebook. In 2011, she took him to court, where he pleaded guilty to criminal harassment and was placed on 18-months’ probation. Five days later, the Capital Gazette wrote a story titled, “Jarrod wants to be your friend.” It outlined Ramos’ alleged erratic behavior and included alleged emails he sent, telling McCarthy’s client: “go hang yourself,” “you’re going to need a restraining order now,” and “you can’t make me stop.”

Ramos sued the paper for defamation in 2012. The case was dismissed in 2015 on appeal. According to court documents, the judge said, “There is nothing” to prove “anything that was published” was in fact false.

“I for one received what I considered to be a death threat,” said Tom Marquardt, who was The Capital’s executive editor at the time of the article. He said he went to police about Ramos’ threat, but was told nothing could be done.

McCarthy said on Thursday, when he heard about the shooting at The Capital newspaper, he immediately thought of Ramos.

“He wanted to get revenge,” McCarthy said. “I knew he did it….It was inevitable. He was going to do something violent. The only question was, who would he get first.”

McCarthy said he spoke to his client after the shooting and she said she is still scared for her life even though he is behind bars.