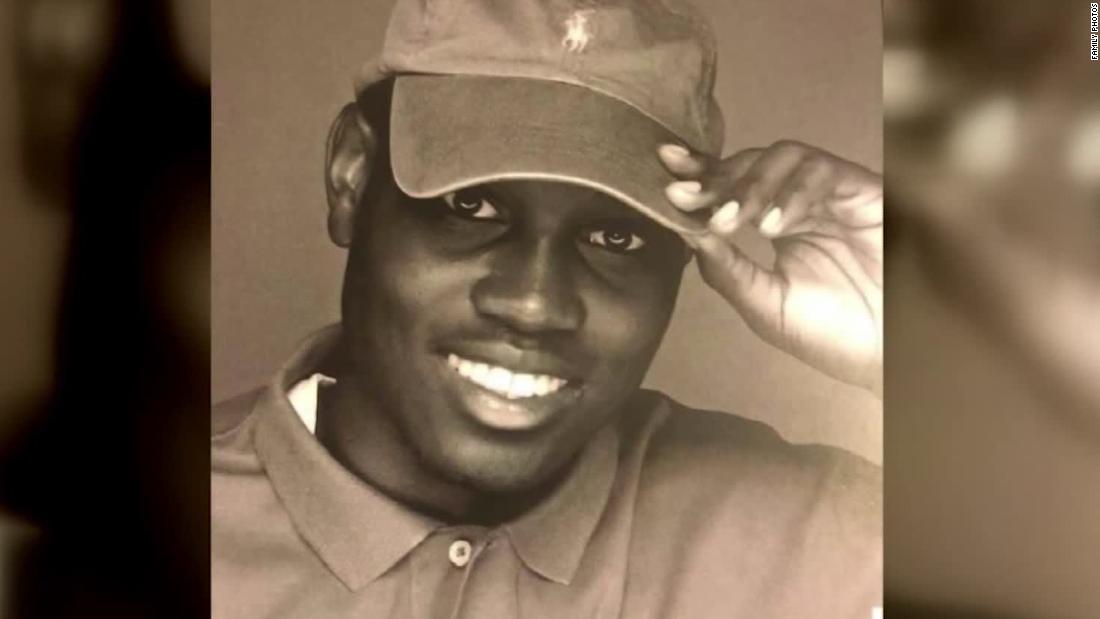 “Due process requires minimal injection of error or prejudice into these proceedings. Use of terms such as ‘victim’ allows the focus to shift to the accused rather than remain on the proof of every element of the crimes charged,” the attorneys wrote in a motion filed December 30.
Another motion asks the court to limit photos of Arbery to just one in the trial, and that he appear by himself. It also requests that a non-related witness identify Arbery in the photograph, instead of a relative, “to avoid creating cumulative prejudicial error in the trial of this case.”
Arbery, a 25-year-old Black man, was out for a jog near Brunswick, Georgia, on February 23, 2020 when the McMichaels chased him in their truck and Travis shot him after the two struggled, authorities have said. Gregory McMichael was heard saying on police body camera footage after the shooting that he had a gut feeling that Arbery may have been responsible for previous thefts in the neighborhood, a Georgia Bureau of Investigation official testified in a preliminary hearing in June.
Both men have pleaded not guilty to malice and felony murder charges, and counts of aggravated assault, false imprisonment, and criminal attempt to commit false imprisonment.
William “Roddie” Bryan Jr., who recorded video of Arbery’s death, allegedly hit Arbery with his truck after he joined the McMichaels in the chase. Bryan has pleaded not guilty to charges of criminal attempt to commit false imprisonment and felony murder.
All three men, who are White, are being held without bond.
Attorneys for the McMichaels have also filed a motion asking that the court forbid spectators in the trial from wearing facemasks or t-shirts with “Black Lives Matter,” “I can’t breathe” or similar slogans marked on them, as some did, they say, during previous proceedings in the case.
“It is the right of those supporters to wear whatever clothing they choose, to hold up any sign they wish, and to chant whatever slogan they like outside the courtroom. That is the beauty of our First Amendment. But once inside the courthouse, the sanctity of the defendants’ right to a fair and impartial trial trumps the First Amendment,” the motion states.
Other motions the attorneys filed on December 30 and 31 ask the court to order the prosecution to turn over all records relating to “Arbery’s disciplinary, criminal, and mental health records” and the contents of his telephone records and social media accounts, and exclude from evidence all recorded jail calls made by the McMichaels while they were held in the Glynn County Detention Center.