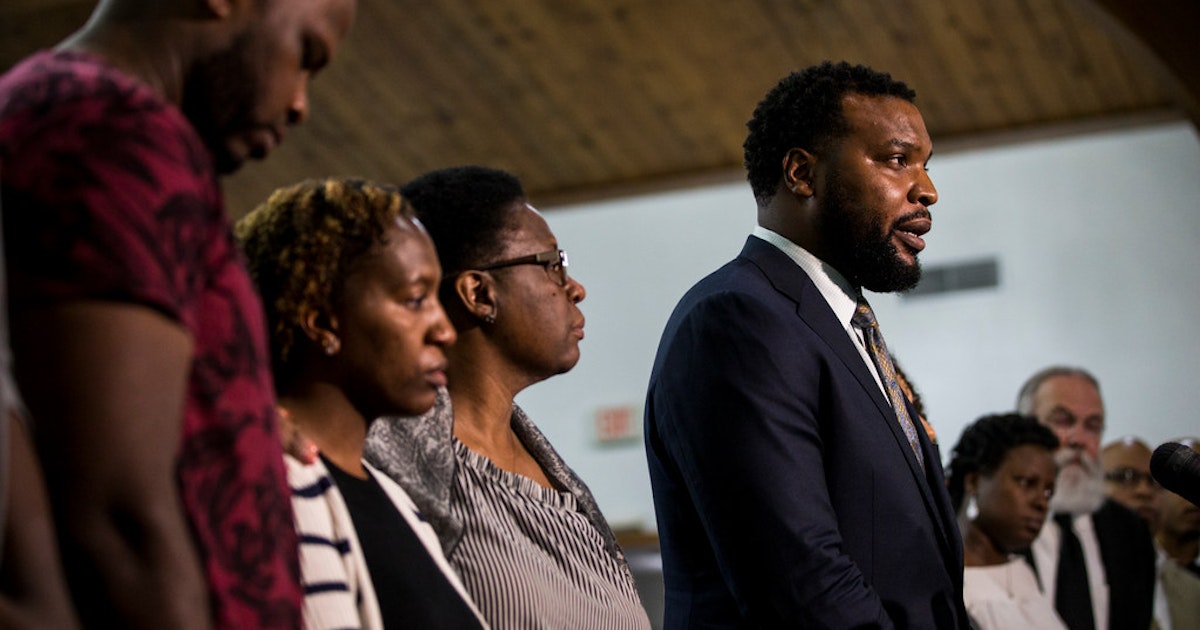 Civil rights attorney Lee Merritt said Friday he is free to assist victims of police misconduct after a judge dismissed charges accusing him of practicing Texas law without a state license.

Merritt, who is from Los Angeles, faced 16 counts of criminal contempt for practicing state law without a Texas law license. A judge concluded her dismissal of all 16 charges, including 14 that were dismissed outright before rebuttal.

Merritt has represented the families of Botham Jean and Jordan Edwards, among other Texas victims of alleged police brutality. He said in a prepared statement that state authorities had wasted taxpayer resources over two years investigating each of Merritt’s Texas cases, and had thereby exposed the state’s justice system as a tool to “suppress the rights of the most vulnerable.”