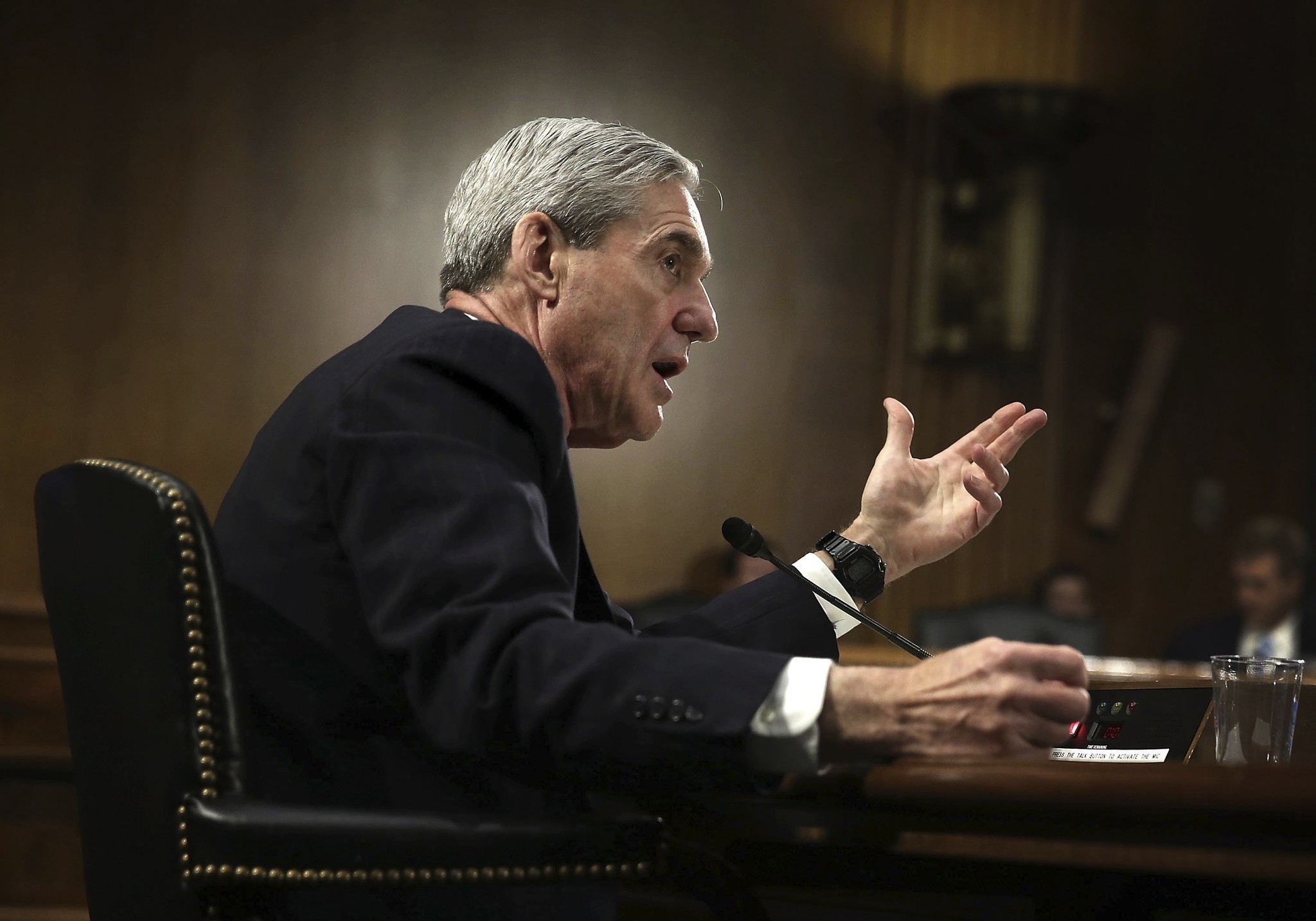 Justice Department deputy solicitor general Michael Dreeben, who has argued more than 100 cases before the Supreme Court, is the department’s go-to lawyer on criminal justice cases and is highly respected by Democrats and Republicans because of his encyclopedic knowledge of criminal law.

Dreeben will work part time for Mueller, according to Justice officials, while he continues to oversee the department’s criminal appellate cases.

Former and current Justice Department officials say that Mueller’s recruitment of Dreeben shows how serious he is about the investigation and signals complexities in the probe.

“Michael is the most brilliant and most knowledgeable federal criminal lawyer in America – period,” said Walter Dellinger, a law professor at Duke University School of Law and acting solicitor general for the 1996-1997 term of the Supreme Court.

“I learned early on in my time as acting [solicitor general] that there was no point of ever thinking of second-guessing Michael on a matter of federal criminal law, because he just knew more than I did or could ever know,” Dellinger said. “He’s a straight shooter and is held in the greatest esteem by the FBI and lawyers in U.S. attorneys offices all over the country.”

Mueller, working out of the Patrick Henry Building in the District of Columbia, was appointed special counsel by Deputy Attorney General Rod Rosenstein on May 17 and has been building a team of top criminal-law experts for his high-profile investigation. Dreeben’s move to the team was first reported by the National Law Journal.

Mueller’s team includes Jeannie Rhee, a former deputy assistant attorney general and a partner in the investigations practice at WilmerHale, and Andrew Weissmann, the chief of the Justice Department’s fraud section who oversaw corruption investigations including the probe into cheating by Volkswagen on diesel emissions tests over.

Mueller, who is working with a team of FBI agents, has also brought on Aaron Zebley, who was Mueller’s chief of staff when Mueller was FBI director, and James Quarles, who worked as an assistant special prosecutor on the Watergate Special Prosecution Force and was also an attorney at WilmerHale.

WilmerHale, where Mueller also worked for the past three years, represents several people who could be caught up in the probe, including Trump’s former campaign chairman, Paul Manafort, and Trump’s son-in-law Jared Kushner. But Justice Department ethics experts cleared Mueller last month to lead the Russia investigation.

He added, “My admiration goes far beyond his 8-0 insider trading win in Salman,” referring to a 2016 case in which Dreeben argued on behalf of the government before the Supreme Court and won the case, 8-0.