Jeffrey Dahmer was a serial killer, sex offender, necrophiliac, and cannibal who murdered and dismembered 17 boys and young men. All but the first murder occurred between 1987 and 1991 in Wisconsin. Dahmer would find his victims around gay bars, lure them to his current place, then drug, rape, and murder them. After one victim escaped in 1991, he flagged down police officers and brought them to Dahmer’s house, where officers noticed Polaroids of dismembered bodies. Dahmer was arrested and later confessed. He was sentenced to 16 life terms in prison. In 1994, Dahmer was murdered by another inmate. (Source.) 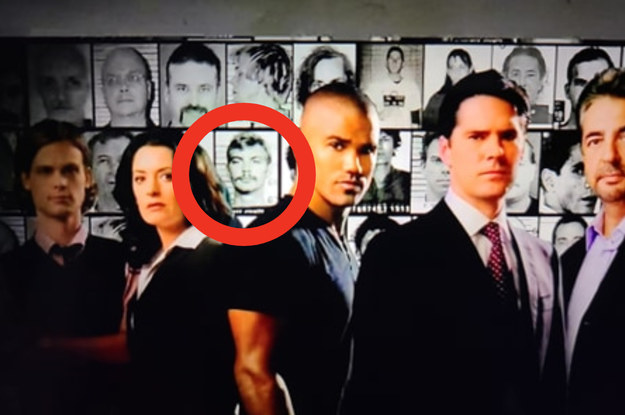