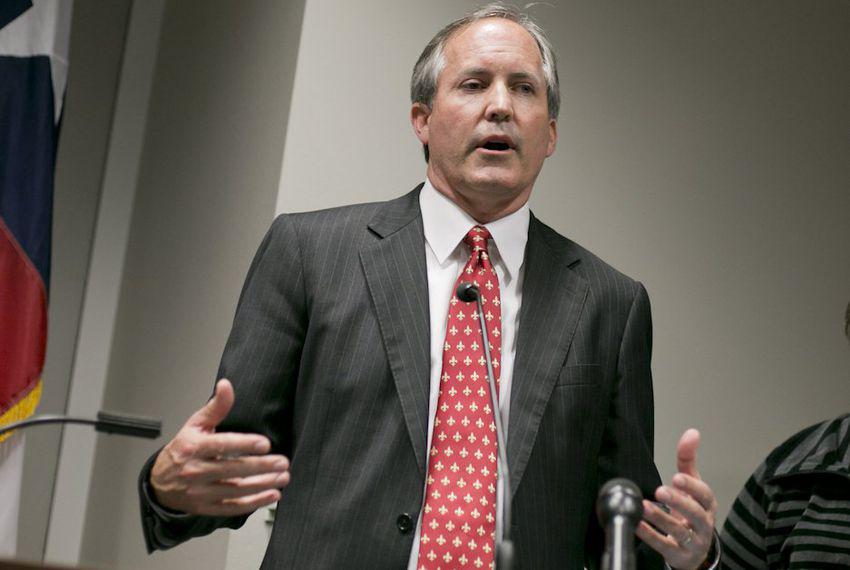 The top criminal court in Texas dealt a blow to the special prosecutors who are pressing felony charges against Attorney General Ken Paxton on Wednesday, a new wrinkle in a securities fraud case that has already stretched across four years and is far from resolved.

The Texas Court of Criminal Appeals on Wednesday declined to reconsider an earlier ruling that places a $2,000 limit on how much the special prosecutors can be paid for pretrial work. The court did not provide an explanation for its denial.

“We’re disappointed that the Court took six months to summarily deny our motion for rehearing without addressing any of the substantial legal issues it raised, something it routinely criticizes the courts of appeals for doing,” said Houston lawyer Brian Wice, who filed the appeal, in a statement Wednesday.

Wice declined to answer further questions, but prosecutors have hinted previously that they would drop the case if they are not paid for hundreds of hours of work already clocked at the $300 an hour rate originally promised to them — a move that would postpone Paxton’s trial even further.

Paxton was indicted in 2015 in Collin County, his home county north of Dallas. The charges stem from claims, before he was elected attorney general in 2014, that he persuaded friends and colleagues to invest in a North Texas tech company without disclosing he would make a commission.

He is charged with two counts of first-degree felony securities fraud and a third-degree felony for failing to register with the state as an investment adviser.

A year before he was indicted, Paxton admitted to illegally soliciting potential clients without registering with the state when he signed a reprimand and paid a $1,000 fine to the Texas State Securities Board. Whether signing that reprimand amounts to an admission of guilt will be up to a jury to decide.

Paxton, who narrowly won re-election in November, has denied the charges. His spokesman Jordan Berry declined to comment Wednesday.

Three special prosecutors were appointed to build the case against Paxton after the Collin County district attorney recused himself because he had a personal relationship with Paxton.

A trial judge agreed to pay the prosecutors $300 an hour to handle the case, a fee the lawyers argued is reasonable due to the complexity of the case.

Paxton and his allies in Collin County brought lawsuits to stop paying the special prosecutors, arguing the fee exceeded local limits of $1,000 for pretrial work and additional fees of only up to $1,000.

The court in November declined to determine whether the $300 per hour fee was reasonable, but found that state law bars trial courts from busting caps on locally approved fee schedules. The fee for the team of lawyers should be the same amount as an attorney providing indigent defense, the court ruled.

The issue over the pay for the special prosecutors has held up Paxton’s trial since 2017. Before that, the case had been held up over a fight about where the trial should be held.