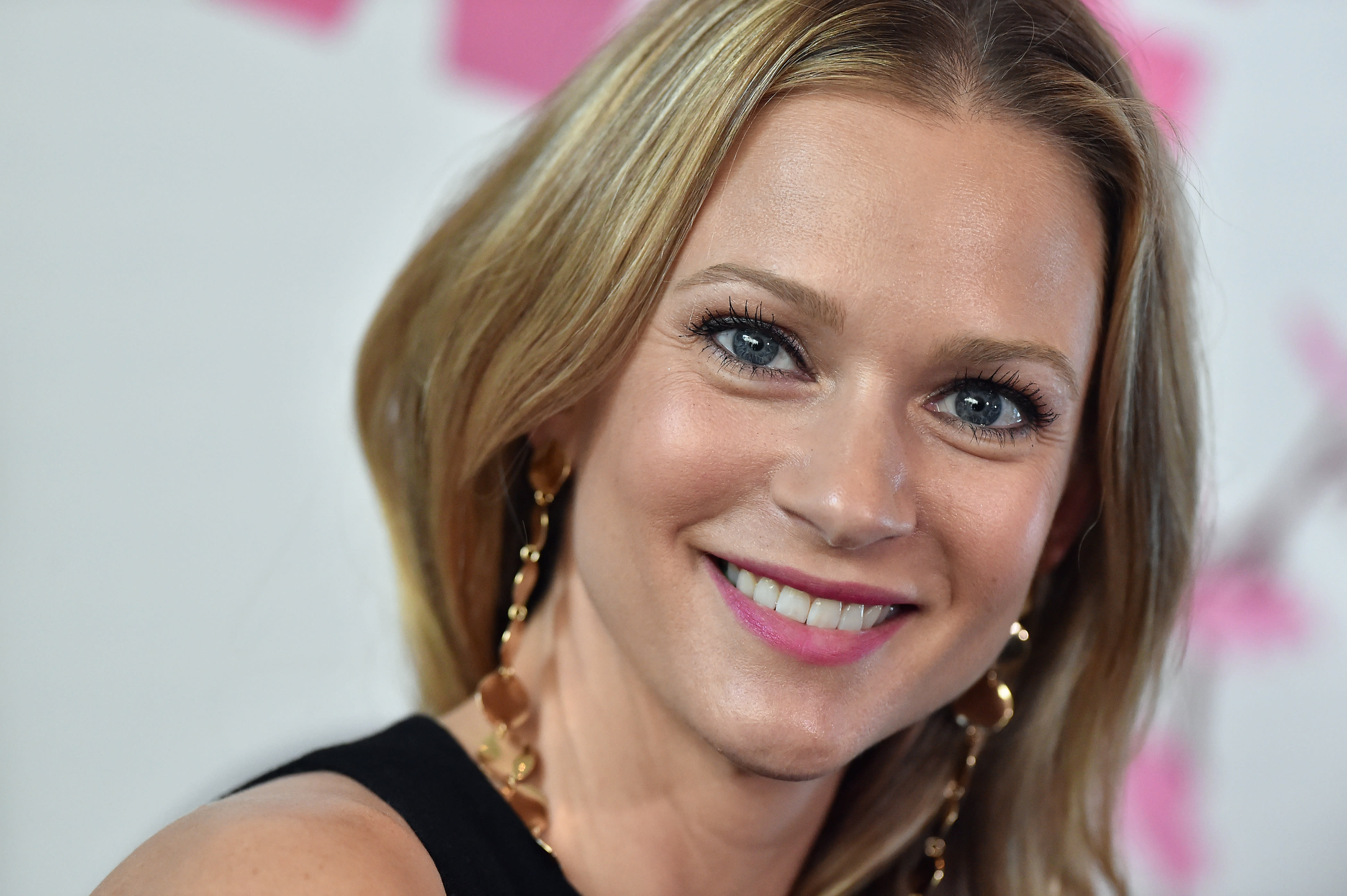 A.J. Cook, the actress who has played Jennifer Jareau in nearly 300 episodes of the CBS drama “Criminal Minds,” on Monday filed a lawsuit against her former manager David Guillod for allegedly concealing the fact that multiple women had accused him of sexual assault.