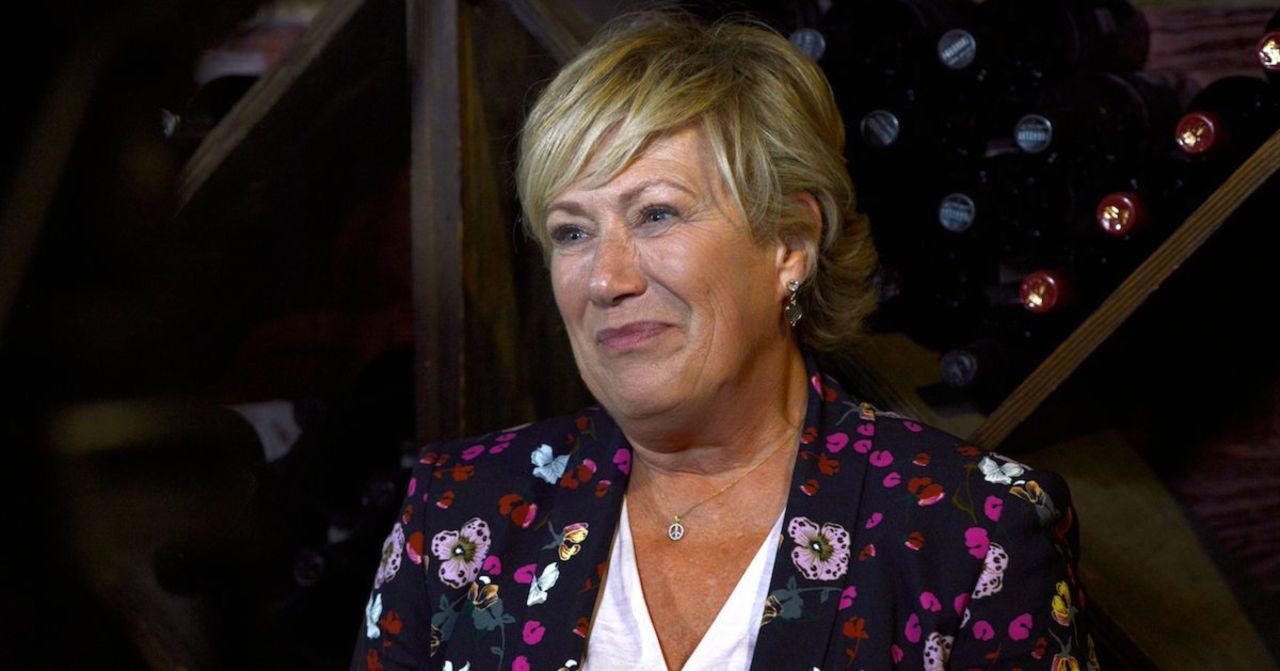 On Tuesday, Deadline reported that several actresses from Criminal Minds are making the move over to CBS’ Silence of the Lambs sequel series, Clarice. The publication reported that Marnee Carpenter and Jayne Atkinson, both of whom have appeared on Criminal Minds, have been cast on Clarice. The show is set to take place in 1993, one year after the events of The Silence of the Lambs, which was released in 1991.

Clarice is being produced by Jenny Lumet, Alex Kurtzman, MGM Television, and CBS Studios. The series will follow FBI Agent Clarice Starling, who will be portrayed by Rebecca Breeds, one year after the events of The Silence of the Lambs (Jodie Foster portrayed the character in the original film). Clarice will feature the titular character’s return to the field as she pursues serial murderers and sexual predators while navigating the political landscape in Washington D.C. Carpenter, who will be a series regular, will play Catherine Martin, the woman who was saved from Buffalo Bill’s basement by Clarice in the original film.

As for Atkinson, she will portray Ruth Martin, the mother of Catherine. She is also the newly-appointed attorney general. Atkinson will appear in the series in a recurring/guest role. Like the House of Cards actor, two other stars have been cast in recurring/guest roles for Clarice — Shawn Doyle, who has appeared in The Comey Rule, and Tim Guinee, who has appeared in Elementary. Doyle will play Clarice’s therapist at Quantico while Guinee will play Novak, the leader of a secessionist militia group. The series has reportedly been in production for about two months. In an interview on The Hollywood Reporter‘s Top 5 podcast, Kurtzman, one of Clarice‘s executive producers, explained why they wanted to focus on that character. He also cautioned that the upcoming CBS series, which is slated to premiere midseason, will not be procedural.

“Hannibal [Lecter] is an incredible character, as is [FBI agent] Will Graham, but Clarice Starling has a truly unique amazing psychology, and part of why Silence of the Lambs was so wonderful is the film put you so squarely in her shoes,” Kurtzman said. He continued to acknowledge the “responsibilities and expectations” that come with producing a show with such well-known source material. He added, “I’ll tell what we didn’t want [the TV series] to be. We didn’t want it to be Clarice Starling: The Procedural. We just weren’t go to make that show…. And MGM, who was gracious enough to trust us with the rights to Clarice, had no interest in making that show.” Disclosure: PopCulture is owned by CBS Interactive, a division of ViacomCBS.