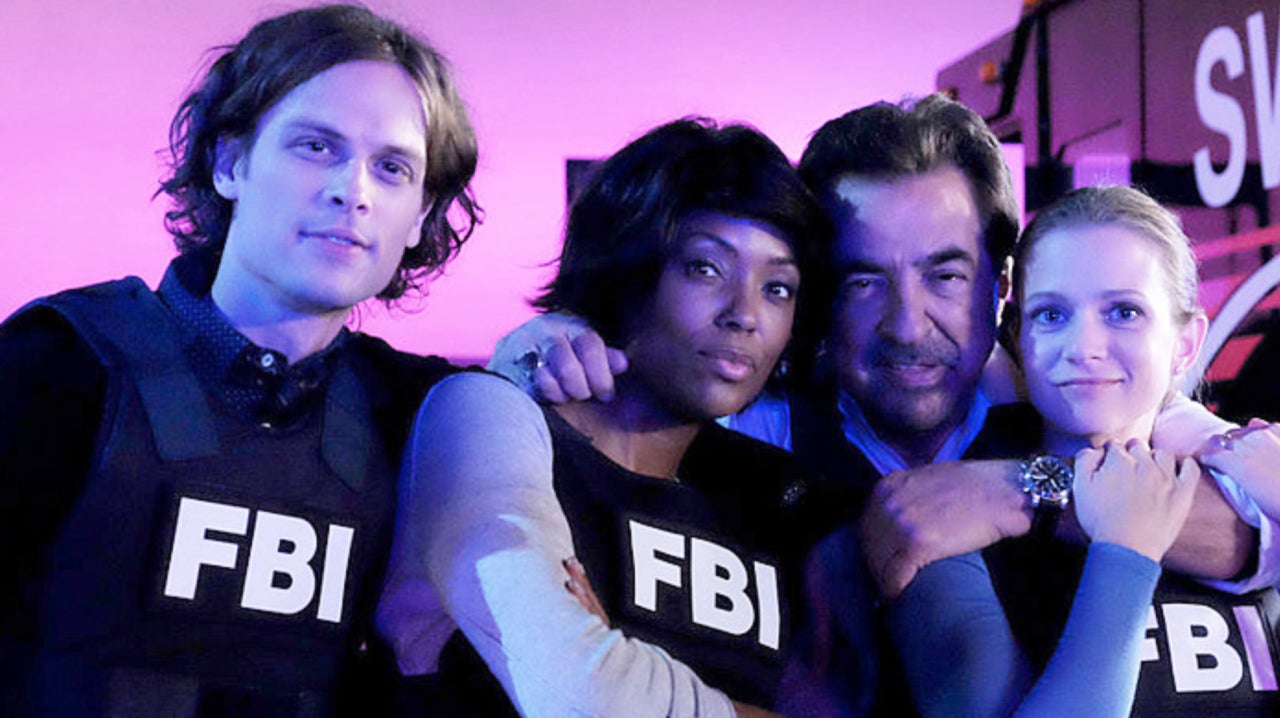 Criminal Minds is at the center of a convoluted legal battle between Disney and California’s Department of Fair Employment and Housing right now, leaving fans uncertain of how to feel. According to The Hollywood Reporter, Disney is now asking a Los Angeles judge to dismiss a lawsuit from the DFEH on the grounds that the party it is representing is “hopelessly vague.” The DFEH claims that it is suing on behalf of “a group of persons who worked on set for the production of the television series Criminal Minds — including Anthony Matulic and Dauv McNeely.”

The DFEH filed this lawsuit in May of 2020, targeting Disney, ABC and other companies involved in the production of Criminal Minds, as well as some individuals. It presents evidence that the show’s director of photography, Greg St. Johns, “engaged in sexual harassment, discrimination and harassment” against on-set workers. St. Johns is reportedly represented separately from Disney, though the company is teaming up with other individual defendants.

The latest development in this case is that Disney’s legal team filed a demurrer to the complaint on Jan. 12, 2021. It asked L.A. County Superior Court Judge Daniel J. Buckley to re-examine whether the complainants in this case can be accurately defined as “members of a class.” It argues that this “hopelessly vague class definition” may render the whole case pointless.

“The DFEH’s Section 12961 class action seeks to involve every person who worked on the television production, Criminal Minds, at any time, with zero way of knowing who the witnesses are, what documents are relevant, and what events are at issue,” argued Disney attorney Jennifer Baldocchi. “Simply stated, this is trial by ambush, depriving Defendants of basic, fundamental, and required due process under the California Fair Notice Standard.”

“Without a description of an identifiable group sharing common issues of fact or law, it is impossible to know who to interview or depose, what documents to review, and how to craft or respond to discovery, and which witnesses to call at trial,” she went on. She pointed out that over 10,000 people worked on Criminal Minds over the course of 14 seasons, so preparing a defense for every possible complaint would be a daunting task.

Baldocchi did acknowledge the lawsuit’s concrete allegations but argued that they were not substantial enough to rope the whole company into the case. She wrote: “The FAC alleges that Matulic resisted a butt slap, McNeely was threatened with physical violence, an unnamed crew member was pantsed, and that some other alleged unidentified men were subject to unwanted touching, kisses, or caresses by St. John. However, the FAC fails to explain how a single butt slap shares commonality with alleged physical violence or being pantsed.”

Disclosure: PopCulture is owned by CBS Interactive, a division of ViacomCBS.