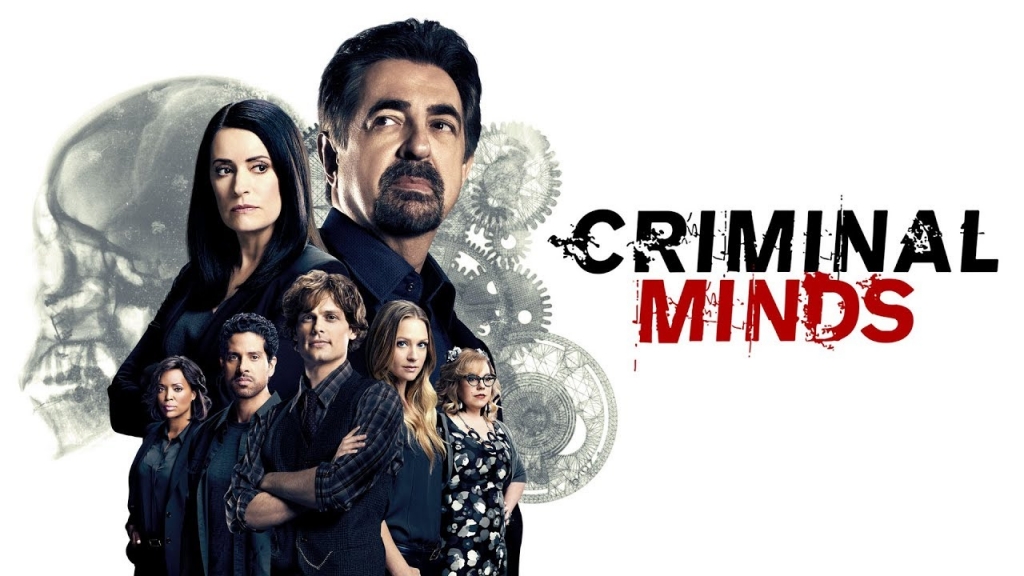 The premiere of “Criminal Minds” season 14 is fast approaching and the cast is getting quite excited for it. It just so happens that the premiere will also signify the show’s 300th episode, which is worth celebrating regardless of how you look at it. This is why the cast had a pre-air party, complete with cake-cutting and plenty of jokes. However, it would seem that this season won’t be that fun for Spencer Reid.

In a recent video, the cast of “Criminal Minds” season 14 is seen discussing the upcoming season and the 300th episode. It shows Joe Mantegna speaking Italian at the beginning and then giving a speech about his thoughts on the show. Other cast members also discussed the prospect of having reached this milestone, with Matthew Gray Gubler (Spencer Reid) joking that he was expecting the show to reach only 299 episodes.

At this point, it’s clear that “Criminal Minds” season 14 will be off to an explosive start and promises to offer some exciting developments for the beloved characters. In particular, it would seem that Reid is going to be suffering from the after-effects of encountering the serial killer cult from last season. He will basically be traumatized.

As is the case in situations wherein characters are forced to confront evil of substantial proportions, it would appear that everyone’s favorite genius will be having a hard time in “Criminal Minds” season 14, TV Guide reports. His experience would have left him scarred, but as Matthew Gray Gubler says, there’s still plenty of reason to hope for his recovery.

“Criminal Minds” season 14 is scheduled to premiere on Oct. 3 on CBS. This crime drama promises to deliver on the usual goods, that includes plenty of thrill, tension, and suspense. Fans might want to mark that date on their calendar.