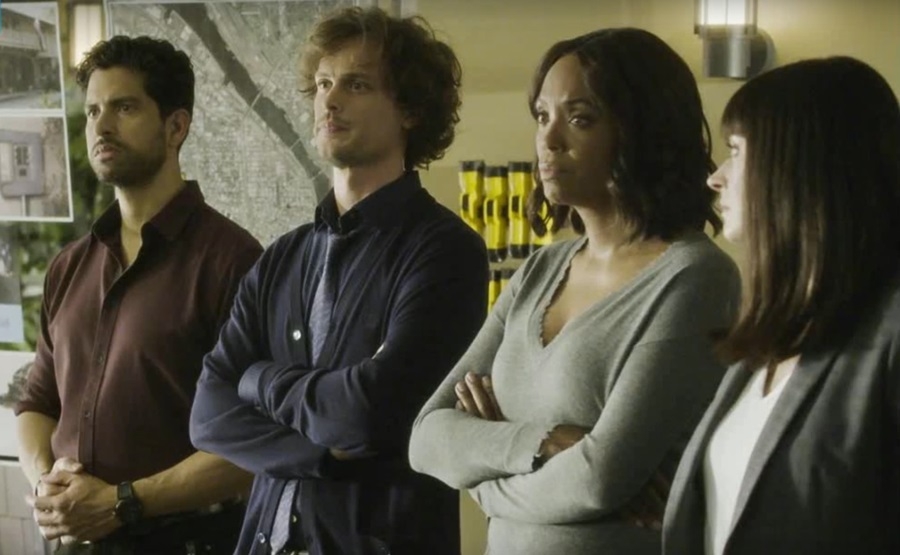 “Criminal Minds” Season 14 Episode 11 will be dealing with a child abduction case and have the BAU hunt down for whoever is responsible for the kidnapping. The team appears to be convinced that the disappearance is linked to a homicide that occurred the week before.

The crime involved the killing of a couple inside their own home. “Criminal Minds” Season 14 Episode 11 will certainly have hearts racing as kidnapping remains one of the most common crimes in the United States. According to the data obtained by the Department of Justice, of the 800,000 people that are missing annually, five percent of them fall below the age of 18.

With nothing more than footage from a surveillance video taken at a neighborhood park, the team will need to hasten their efforts to ensure the safety of the kids. Dealing with this sort of suspect is nothing new for the BAU as they specialize in capturing highly-intelligent criminals. Right now, it’s still uncertain whether or not the plot of “Criminal Minds” Season 14 Episode 11 is taken from a real case.

Showrunner Erica Messer said that most of the story seen in the show is inspired from cases of the FBI. Indeed, there were even instances where their writing would eerily mirror events unfolding in real life, way before the story airs. Messer also said that she isn’t worried that the show is inspiring other twisted individuals to commit horrific crimes, explaining that there are a lot of factors involved in the development of an offender’s actions. And with how “Criminal Minds” Season 14 Episode 11 is written, there’s no doubt that this narrative will rear its head once again.

There’s also an interesting quote that Messer injected in their previous release. “When you have a child, the world has a hostage,” the quote reads. It’s quite the chilling thought and it becomes more frightening the more you look at the statistics. This is why “Criminal Minds” Season 14 Episode 11 is quite an intriguing plot to follow. As for when it’s going to be released, the premiere of the second half of this installment has been slated for Jan. 2, 2019.