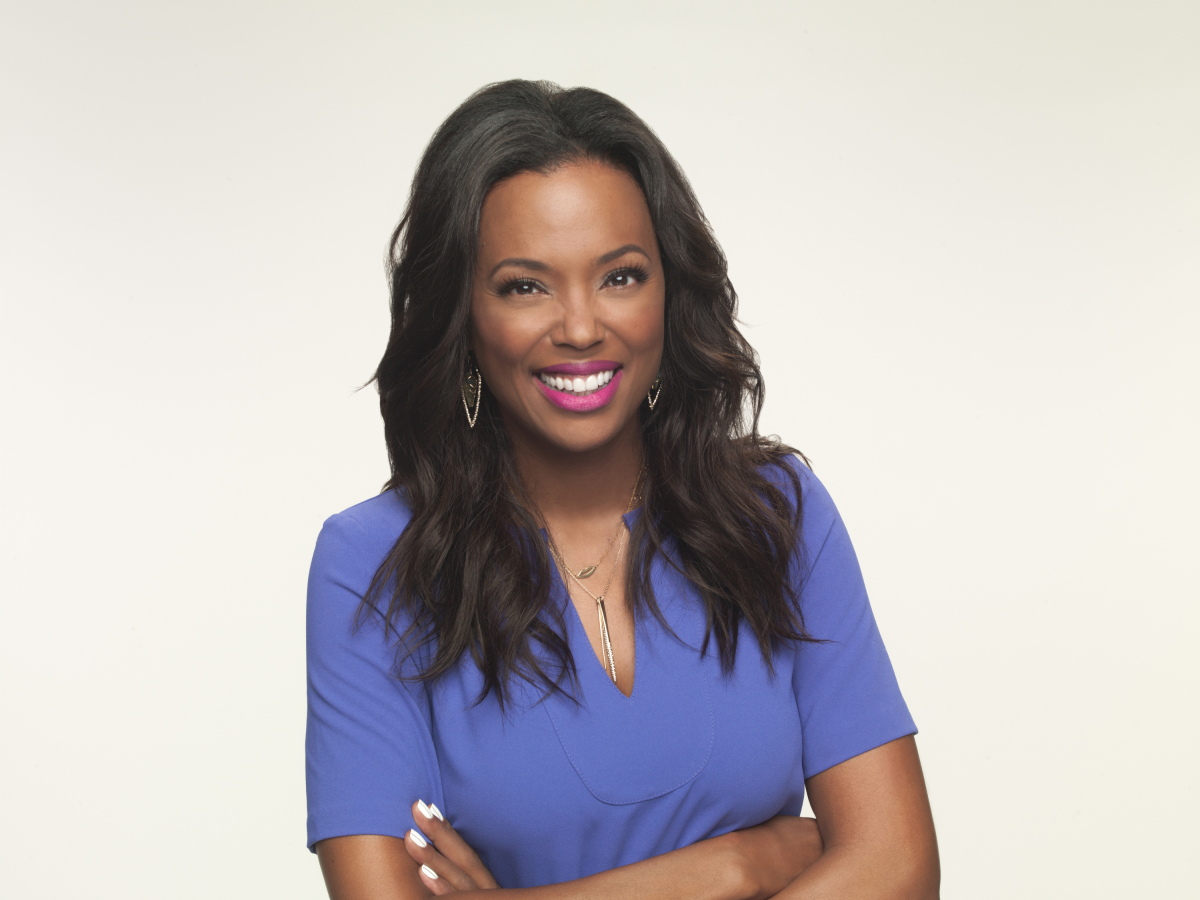 Something had to give and for Aisha Tyler, who stars on CBS’ Criminal Minds, hosts The CW’s Whose Line is it Anyway, does voice work on FXX’s Archer, and still performs standup comedy, it was her job on the popular daytime show The Talk.

Tyler, who has been with the CBS talker since 2011, joining in Season 2, announced her decision on Thursday’s episode, which led to tears as she told her co-hosts and viewers that her busy schedule made her realize “I had to let something go.”

“People always go ‘How to you do all that?’, and I don’t always have an answer,” she said.

But even as she said that, she added she would definitely return as a guest-host and a guest.

Tyler also cited another reason for her derpature, which was the result of having directed her first feature film, Axis, about an Irish actor, who is set to star in a career-changing blockbuster film, but has to confront his rocky past when events threaten his sobriety.

Tyler went on to say that, as a result of that experience, “I knew that was what I wanted to do the rest of my life, what I wanted to put my energy into. And I started to think about it and could not see how that would work.”

She pointed out that the success of Wonder Woman, directed by Patty Jenkins, and Selma‘s Ava DuVernay as to why the time was right.

As Tyler made what she said was the “hardest decision” in her life, Julie Chen and Sharon Osbourne held her hands and Sheryl Underwood gave her a hug.