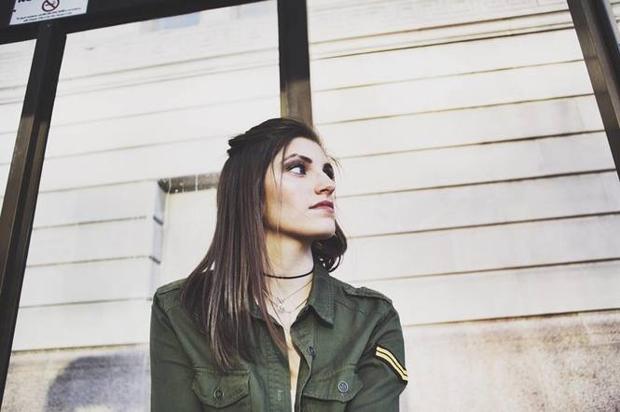 CLEVELAND, Ohio – Tonight, a little bit of Cleveland will appear in the newest episode of crime drama show, “Criminal Minds.”

Local singer-songwriter Marina Strah’s song, “Coming Home,” will appear in the episode. The song is about Strah’s life in Cleveland.

“Getting a song placed on a show or movie has always felt like a bucket-list goal for me,” said Strah. “I kept saying that if I could land a song, it would make me feel like I belong in this industry and that I actually have a shot at this insane dream.”

Strah earned fame when she won Ryan Seacrest’s cover song contest in 2014, with her acoustic version of Taylor Swift’s “Shake It Off.” Earlier that year, she also won an “Ohio’s Got Talent” competition.

Strah’s been working on new music this year. Her newest single, “On Your Mind,” arrived on Feb. 16, and she plans to release a new album in late summer.

“This is an awesome start to what I think is going to be a really cool year,” Strah said.