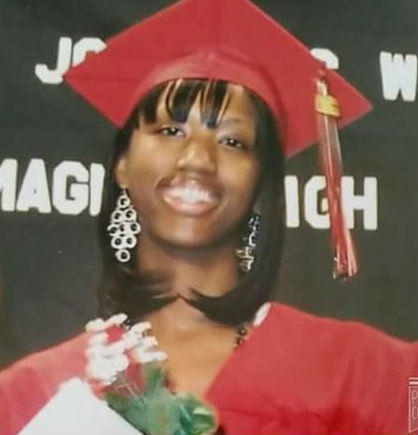 It’s a been a few days since the explosive report was released by the state Commission of Correction Medical Review Board, regarding the death of India Cummings.

The board declared the death of the 27-year-old a homicide due to medical neglect. It states that based upon her altered mental status, she should have been transported to the hospital prior to her detainment.

“What the state corrections said and what is crystal clear is that the Holding Center guards, as well as nurses, sat around and watched as India lay in her own waste,” he said. “While she was dying in plain sight, that’s called a criminally negligent homicide.”

The Cummings story points to a long history of inmate abuse at the Erie County Holding Center and Correctional Facility that dates back to the early 2000s.

Back in 2009, the U.S. Department of Justice Civil Rights Division took the county to task with a report that revealed several abuses, including beatings, sexual misconduct and mental health neglect. Just earlier this year, the Commission of Correction listed the Holding Center and Correctional Facility among the worst in the state.

At this point, there are a few things that can happen. One, the DOJ can take official notice of the findings and start a Civil Rights of Institutionalized Persons Investigation. So far, the DOJ has refused to comment on the issue.

Two, the Erie County District Attorney can decide to investigate. A spokesperson for the DA’s office said Thursday they are receiving a copy of the full report and plan to make a decision after it’s reviewed.