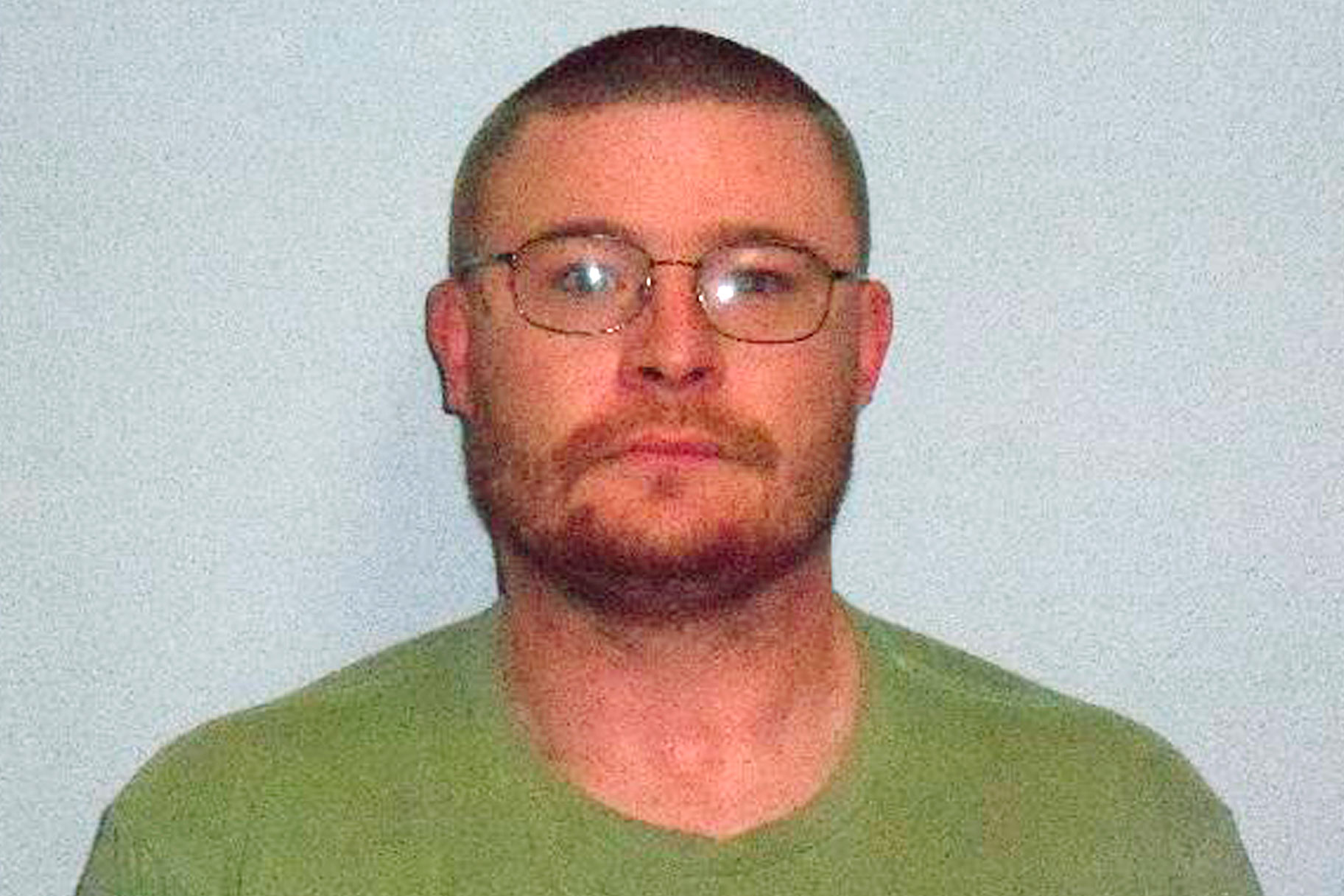 Curt Brockway, a 39-year-old military veteran, who allegedly choke-slammed a 13-year-old — and fractured his skull — for refusing to remove his hat during the national anthem at a Montana rodeo was indirectly given “permission” to carry out the attack by President Trump’s language, according to his attorney.

Criminal defense lawyer Lance Jasper said President Trump’s divisive rhetoric drove Brockway to grab a teenager by the throat and slam him to the ground at Mineral County Fairgrounds.

“His commander-in-chief is telling people that if they kneel, they should be fired, or if they burn a flag, they should be punished,” Jasper told the Missoulian. “He certainly didn’t understand it was a crime.”

He added that he also plans to use “mental illness or brain injury” in his client’s defense.

Brockway was honorably discharged from the military due to severe brain trauma sustained during a vehicular accident, he stated, adding that the damage to his client’s frontal lobe perpetually plagues Brockway’s judgement and decision-making. This condition, combined with Trump’s language — like the president’s verbal attacks on kneeling football players — triggered Brockway’s violent outburst, he said.

“[Brockway] owes a big portion of accountability for what took place, but it’s certain that there was other things at work here that definitely contributed,” Jasper explained. “Trump never necessarily says go hurt somebody, but the message is absolutely clear. I am certain of the fact that [Brockway] was doing what he believed he was told to do, essentially, by the president.”

“Whether that passes muster with the court as a viable defense is for a different day,” he said.

Brockway has been charged with felony assault on a minor. He was previously stationed at Fort Lewis, Washington, the New York Post reported.

Mineral County District Attorney Ellen Donohue said Brockway felt justified in his actions, the New York Post also reported. The prosecutor said she thought Brockway believed “he had every right” to harm the teen because he was disrespecting the national anthem.

The teen, police say, turned 13 in February. When Brockway demanded the teen take his hat off, the boy allegedly swore at Brockway. Police said Brockway then slammed the teen so hard that the boy was bleeding from his ears and required to be airlifted for treatment.

“It’s just a lot of pain in my head,” the teen, who has not been named, told local television station KPAX after the incident.

“I don’t remember anything — the rodeo, the helicopter — nothing.”

The teen has since been released from the hospital.

Brockway’s arraignment is scheduled for Aug. 14, according to the Mineral County officials.

In 2011, Brockway was convicted of aggravated assault with a weapon, after he pulled a semi-automatic handgun on a family member in a road rage incident, according to Mineral County court documents obtained by Oxygen.com. Brockway was serving a 10-year probationary sentence related to that conviction, but he successfully petitioned for early release in February, according to the Missoulian.

Crime Time is your destination for true crime stories from around the world, breaking crime news, and information about Oxygen’s original true crime shows and documentaries. Sign up for our Crime Time Newsletter and subscribe to our true crime podcast Martinis & Murder for all the best true crime content.