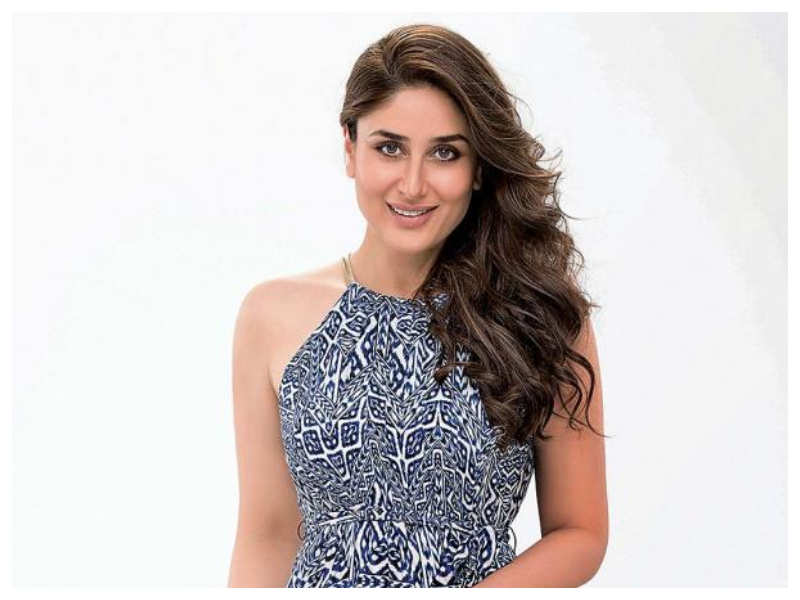 Kareena Kapoor Khan is undoubtedly the Diva of Bollywood. Right from her debut film ‘Refugee’ to her iconic film ‘Jab We Met’ to her performance oriented film ‘Chameli’ to her recent comeback movie ‘Veere Di Wedding’, she has proved that she belongs to one of the most revered families in Bollywood, the Kapoors!

But did you know that there was a time when the young Bebo wanted to be a criminal lawyer and not a Bollywood actress? Yes, you read it right! Kareena’s best friend Amrita Arora had once reportedly revealed that after completing her 12th, the now actress wanted to pursue her career in law and had reportedly taken admission in Government Law College in Churchgate.

According to Amrita, she was perfect for becoming a lawyer as she had all the abilities to be one besides possessing a great convincing power.

However, in a twist of fate, the Begum of Bollywood turned to acting after one of the studies at the law college!