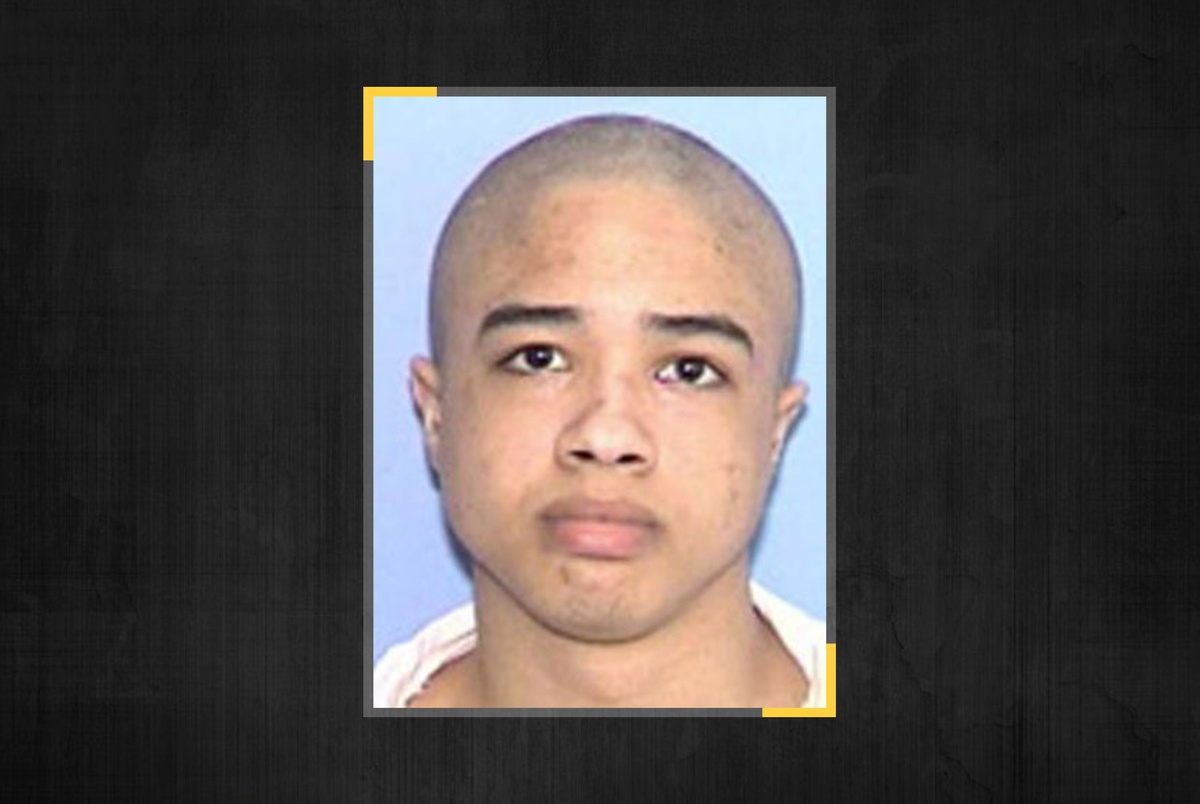 The execution of Dexter Johnson, set for Thursday, was canceled by a federal judge Tuesday because Johnson was recently assigned a new attorney who hasn’t had time to fully investigate his case and his earlier lawyer’s potential failings, according to the ruling.

Johnson, 30, was sentenced to death after the 2007 deaths of Maria Aparece and Huy Ngo in Harris County. At 18, Johnson and four other teens carjacked and robbed the couple before taking them to a secluded area. According to court records, Johnson then raped Aparece before he and another teen shot them both.

State records claim that the deaths were part of a “twenty-five-day crime spree” by Johnson and others in which five people were murdered during robberies.

In late state appeals filed this month, his long-appointed attorney claimed Johnson was intellectually disabled and therefore ineligible for the death penalty, referring to a 2017 U.S. Supreme Court ruling that invalidated Texas’ old method of determining such disabilities. His petition noted that a new evaluation that put his IQ at 70, which is generally considered to be intellectually disabled, but the Texas Court of Criminal Appeals denied that appeal Monday. Prosecutors pointed to earlier tests before his trial with higher IQs as a reason to reject his appeal.

On Tuesday, however, a federal court stopped his execution because it had only recently granted him an additional lawyer to look into appellate issues and any wrongdoing by his lead attorney.

Johnson asked the federal court for a new lawyer in January, claiming his current one, Pat McCann, had not explained what was going on in his case and had a conflict of interest, according to the judge’s ruling. In early February, U.S. District Judge Alfred Bennett decided to keep McCann on as Johnson’s lead attorney but also added a federal public defender to his case to “make a thorough, and independent, assessment of whether unpresented claims remain.”

Earlier this month, the public defender, Jeremy Schepers, claimed that he found significant evidence that McCann was an ineffective lawyer and that Johnson’s death sentence could be problematic in ways that had not yet been addressed by the courts — including that he likely qualifies as intellectually disabled. (McCann filed his state appeals regarding intellectual disability less than a week later.)

“The limited time since the appointment of counsel has not provided a full opportunity for litigating undeveloped issues,” he wrote.

The stay of execution only lasts for 90 days since the new attorney’s appointment. That 90-day period ends Monday, but the county will then have to go back to state court to request a new execution date that will be set at least 90 days in the future. Harris County prosecutors still expect Johnson’s death sentence to be carried out soon.

“His day of reckoning is inevitable,” First Assistant District Attorney Tom Berg said in an emailed statement. “The issue at hand has nothing to do with the district attorney’s office and we anticipate a new execution date will be set shortly.”

McCann said after the ruling that he wished the newly appointed attorney would have worked with him to make a stronger case in his last unsuccessful appeal, since he has deep experience in Johnson’s case. He also said regardless of how it came about, he’s happy his client was spared for now.

“The main thing is Mr. Johnson has some chances to establish that he actually has intellectual disability, and his family got some good news,” he said.