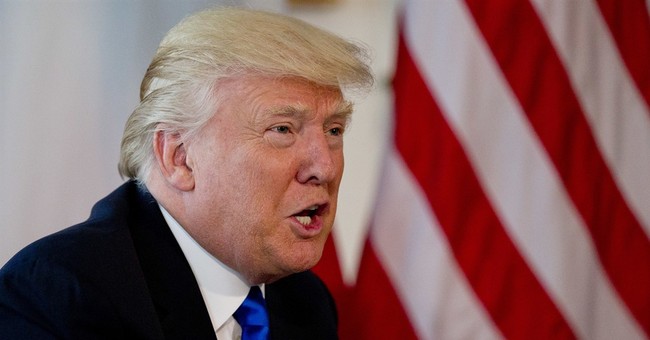 To prove that President Trump is guilty of obstruction of justice in the firing of FBI Director James Comey, an individual has to show he acted with criminal intent. That is an important missing piece in suspicious lawmakers’ arguments, according to Robert Bennett, who served as a lawyer for President Clinton.

Ex-lawyer for Clinton on Russia probe: I don’t see any evidence of any criminal intent on the part of the President https://t.co/NBaIBcMrLl

“I’ll be very candid with you,” Bennett told CNN anchors Thursday. “I don’t see any evidence of any criminal intent, corrupt intent, on the part of the president. We often forget that they’re going to have to show that in order to show the president violated the law.”

You have to start with the premise that Trump “has the power to do what he’s been doing,” Bennett explained. Yet, too many critics are charging the president with firing Comey because his Russia investigation had the potential to expose collusion between his transition team and Russian officials. No evidence has yet surfaced to support that claim, however.

Of course, in these highly politicized times, lawmakers have been loath to give Trump any benefit of the doubt. Some politicians like Rep. Maxine Waters (D-CA) and Rep. Al Green (D-TX) have no interest in waiting for the investigations to conclude, wanting to fast forward to the impeachment hearings.