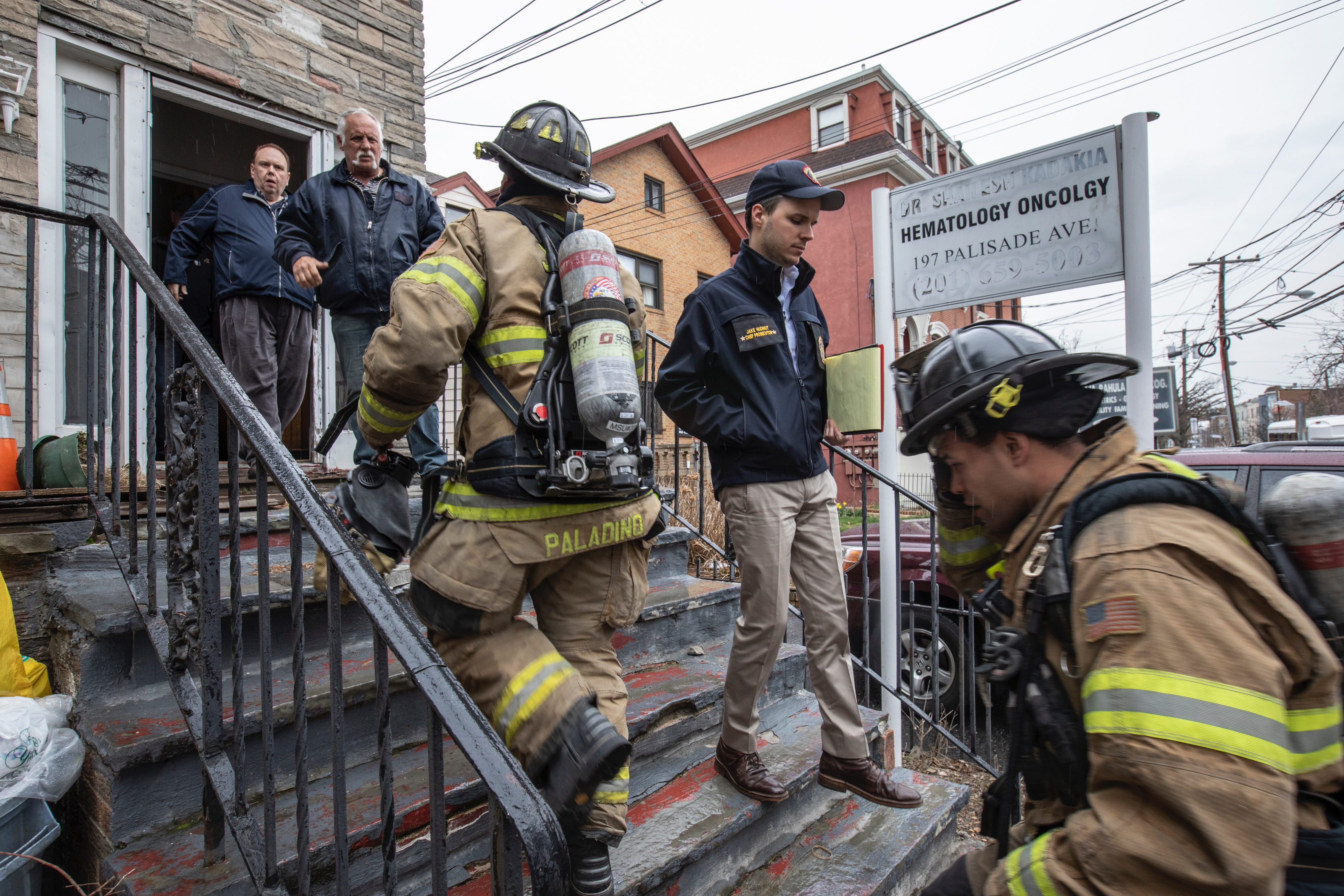 lities in criminal cases, or a defense lawyer advocating for clients’ innocence in court?

After interning at a personal injury firm and clerking for the presiding judge of the Essex County Vicinage’s criminal division, the Seton Hall University School of Law graduate confirmed his enthusiasm for criminal defense law. Hudnut ran a one-man, Jersey City-based firm from 2011 until 2017 and represented approximately 500 private and court-appointed defendants, but he noticed a recurring issue whenever he stepped before a local judge.

“When I was practicing as a defense attorney, I went to municipal courts throughout the state, from a court like Jersey City that has about 18 sessions a day, to courts in northwest New Jersey that meet once a month in the back of a random building that the municipality happens to own,” Hudnut said. “I, statewide, felt that municipal court, the experience for my client, left something to be desired in terms of justice.”

Our newsletter delivers the local news that you can trust.

In 2018, Hudnut, who also joined a New York City criminal defense firm for a year prior to becoming municipal prosecutor, described reading an exposé in the Asbury Park Press that detailed the ways towns use steep municipal court fines as revenue generating machines. He expressed his belief that the courts should instead serve as an outlet to spearhead crime reduction and quality of life strategies.

Motivated by his observations, and Gov. Phil Murphy’s 2017 election platform of marijuana decriminalization and legalization, Hudnut explained that he saw an opportunity to switch from defense attorney to municipal prosecutor and attempt to reform the system.

“[Marijuana] was a social justice issue on the campaign, but by spring of 2018, not only was it clear that the legislature wasn’t taking action, but the conversation was sort of dominated by revenue and tax revenue on the product,” Hudnut said. He added that he discussed decriminalization with Mayor Steven Fulop and believed the city’s attorney had the power to stop prosecuting marijuana possession.

Given the widespread approval for marijuana legalization in New Jersey at that time, Hudnut thought it was unnecessary to risk a defendant losing access to housing, education, employment, and immigrant visas from a conviction. And when Fulop appointed Hudnut the municipal prosecutor in July 2018, Jersey City’s municipal courts began dismissing cases involving the drug or downgrading penalties to an ordinance. 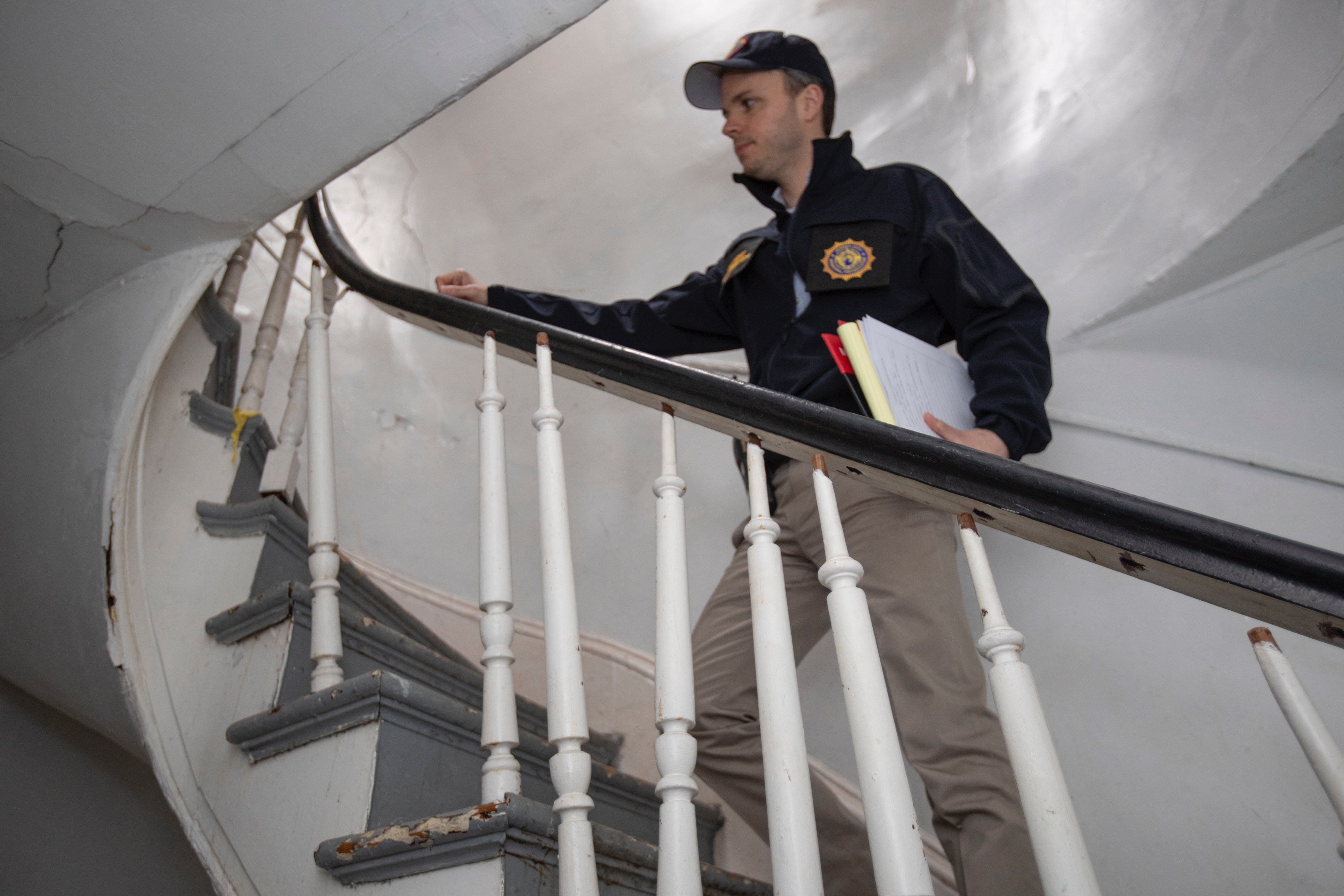 “I hope, at least subconsciously, we are showing the state that a municipal prosecutor does have an obligation to his or her community, and if given the right resources by a mayor and a governing body, [the prosecutor] can make an independent review of every summons, and ticket, and complaint that ends up in court, and that the public is better served for it,” Hudnut said.

Know a story we should share with readers? Email editor Steve Lenox and tell him about it.