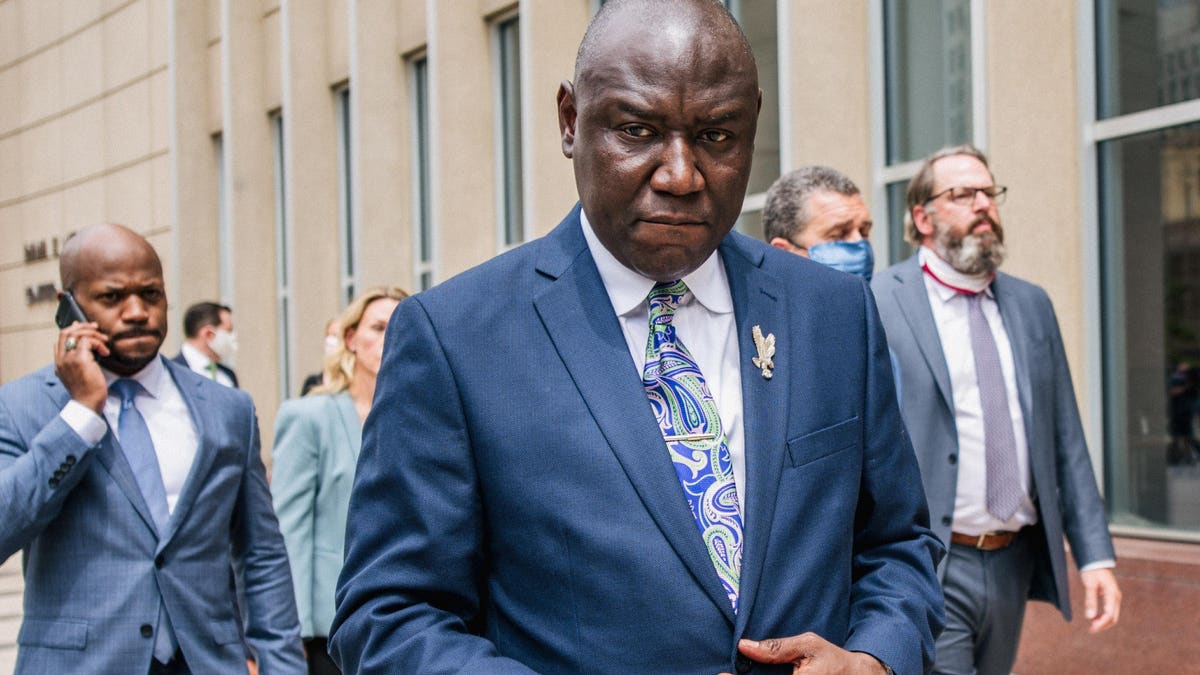 The lawyer representing the family of George Floyd said Monday morning he expects the defense team representing the former Minneapolis police officer on trial for his murder to “try to assassinate his character” during opening arguments later in the day.

Benjamin Crump, a famed civil rights attorney who began representing Floyd’s family soon after his May death, sought to warn of the defense tactic during multiple news interviews Monday morning.

“They’re going to say that because he had a trace amount of drugs in his system that that’s what killed him and not what we saw in that video where he was tortured to death for 8 minutes and 46 seconds,” Crump said, arguing the murder case “is not hard”: “You just look at that torture video of George Floyd.”

Crump argued that the defense’s expected focus on the fentanyl found in Floyd’s system will be used as an attempt to “distract us from what we saw in that video.”

He pointed to the Hennepin County Medical Examiner’s autopsy, which deemed Floyd’s death a homicide due to “law enforcement subdual, restraint and neck compression.”

“His cause of death was an overdose of excessive force,” Crump said. “Everything and anything that happens today is just going to be an attempt to assassinate his character now that they unjustly killed this Black man.”

The defense of Chauvin, a 19-year veteran of the Minneapolis Police Department, does appear poised to focus—at least in part—on Floyd’s drug use and underlying conditions. After some back-and-forth with Hennepin County District Court Judge Peter Cahill, who is presiding over the case, the defense was granted its request to show a video of a 2019 encounter between Minneapolis police and Floyd. In the video, captured on body camera footage, the defense alleges Floyd is exhibiting similar behavior as during his 2020 arrest, including drug use. The prosecution, meanwhile, is likely to rely on the video footage of Chauvin kneeling on Floyd’s neck, as other incidents in which Chauvin restrained people by their necks.

What To Watch For

“George Floyd Murder Trial: What To Expect From The Jury, Prosecution, And Derek Chauvin’s Defense” (Forbes)

“Who Is The Floyd Family’s Lawyer?” (The New Yorker)