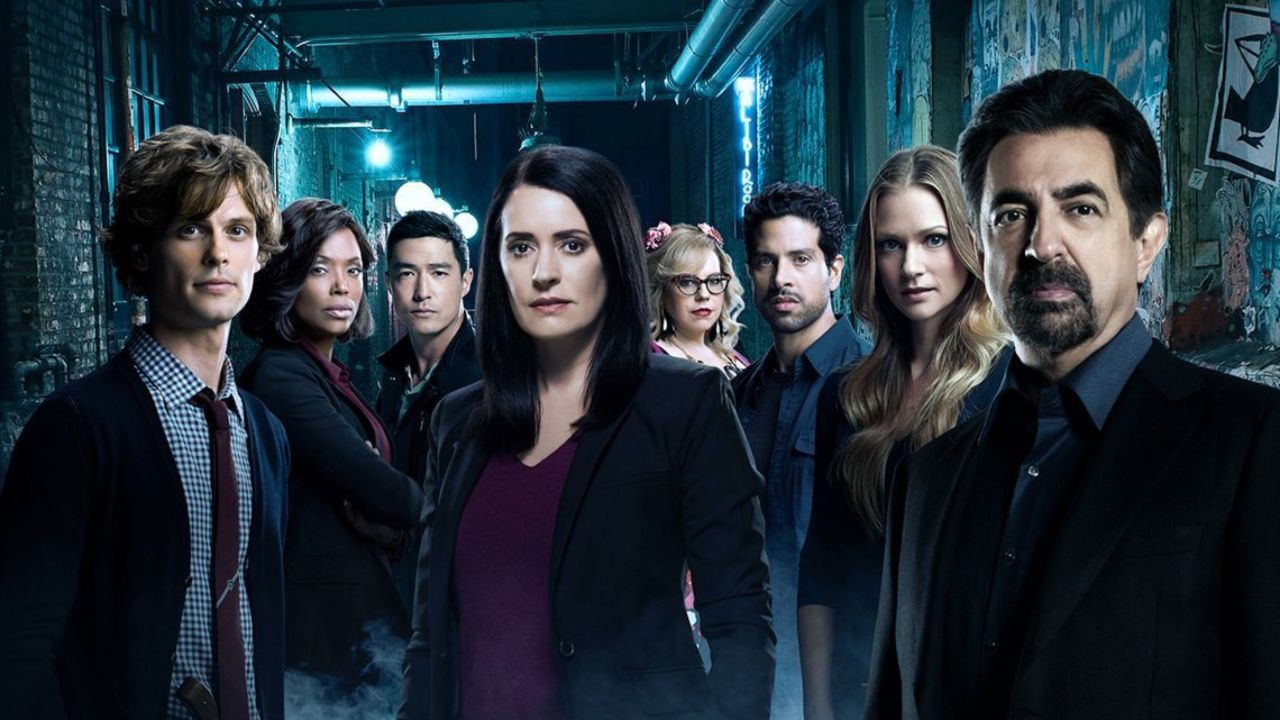 Harry Bring, a TV producer who worked on shows including Criminal Minds and The X-Files, died Tuesday at age 77. According to his son, Brad Bring, who announced his death in a Facebook post, Bring had battled cancer for years.

“Today we lost a legend at 77 years young. Harry Bring succumbed to a life full of laughter and hard work, dedication to family and friends and the love he had for Rhonda Leeds-Bring,” Bring’s son wrote. “He fought cancer for years and kicked its ass. That let him enjoy USC, the SF Giants, the Rams, hating on 45 and his grandkids a little longer. He embodied the Fight ON spirit of the Trojans.”

Reflecting on his father’s career, Bring’s son said he “loved work.” He added, “If you asked him what his favorite crew was, it was always the one we was working with right now. Max Headroom, Melrose Place, The X-Files, Army Wives and Criminal Minds were his biggest projects.”

“I have never felt a pain so deep and cried so hard in all my life. I take solice in knowing he’s with his mom and dad, his sister and brother and smiling down on us all, pain free and cracking fart jokes. I held his hand until the end,” Brad wrote. “I have 50 years to remember the ways he made me belly laugh and for that I’m grateful.”