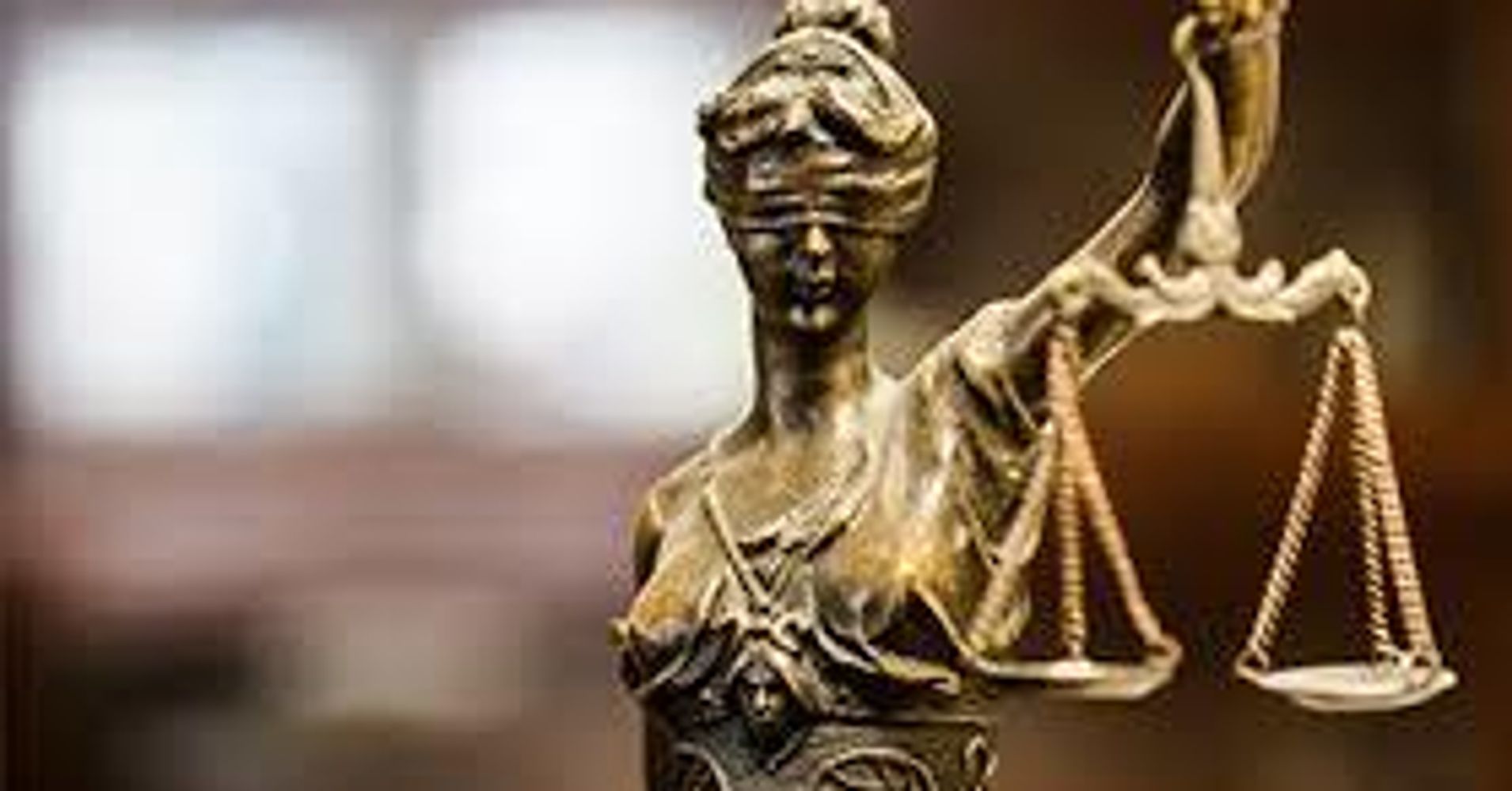 During its new term started in October, the U.S. Supreme Court will hear the case of McCoy v. Louisiana, which asks whether a Death Row inmate can appeal a death sentence because his lawyer, over the inmate’s strenuous objections, admitted his client’s guilt during his trial.

Robert McCoy was charged with murdering the mother, stepfather and son of his estranged wife at their Bossier City home in May 2008. The wife, who had earlier brought battery charges against McCoy for attacking her with a knife, had left him and was staying with her parents, but was not present when McCoy allegedly came looking for her. On a 911 call shortly before the killings, the wife’s mother was heard telling someone she called Robert “I don’t know where she is” before a gunshot was heard and the connection broken.

When captured, McCoy was given a public defender to represent him, but he sought to dismiss her and represent himself. Eventually his parents, using a loan on the title to their car, hired another lawyer, Larry English, to represent their son. The new lawyer and his client soon disagreed on basic defense strategy: English found a strong prosecution case and no evidence supporting McCoy’s alibi claim or his insistence the charges against him were part of a far-reaching plot involving local police, prosecutors and the FBI. McCoy claimed to have been out of Louisiana at the time of the murders, even though prosecutors showed that his cellphone was connecting to cell towers there; the defendant claimed others committed the crimes and got possession of his phone.

While in prison, both before and after his trial, McCoy also filed numerous lawsuits, all dismissed as frivolous, against prison officials and others. On several occasions, he also attempted suicide. Two weeks before murder trial began in the summer of 2011, English told McCoy he intended to admit his client’s guilt at trial, to give him a stronger basis for arguing during the trial’s penalty phase for a lesser sentence, based on McCoy’s mental and emotional problems. That strategy, adopted over McCoy’s vocal objections — for example, at one point McCoy in open court told the judge that English “was selling me out” — failed to persuade the jury, which convicted McCoy of three counts of first-degree murder and sentenced him to death for each. In October 2016, the Louisiana Supreme Court found no merit in the 16 different objections grounds in McCoy’s appeal,

The U.S. Supreme Court appeal, in which McCoy is represented by a non-profit group serving indigents in the state charged with capital crimes, contends his lawyer’s concession of guilt unconstitutionally deprived McCoy of his Sixth Amendment right to representation. “Friend of court” briefs supporting McCoy have been filed with the high court by a Louisiana anti-capital punishment group, a Yale Law School clinic and a state criminal lawyers group. The lawyers’ group attacks the Louisiana court’s decision permitting a lawyer to concede a client’s guilt at trial over the client’s clear objection — which it admits the state’s high court has approved on at least four occasions since 2000 — as transforming “the right to counsel into a sham.”

Christopher Zoukis is the author of Federal Prison Handbook: The Definitive Guide to Surviving the Federal Bureau of Prisons, College for Convicts: The Case for Higher Education in American Prisons (McFarland & Co., 2014) and Prison Education Guide (Prison Legal News Publishing, 2016). He can be found online at ChristopherZoukis.com and PrisonerResource.com.