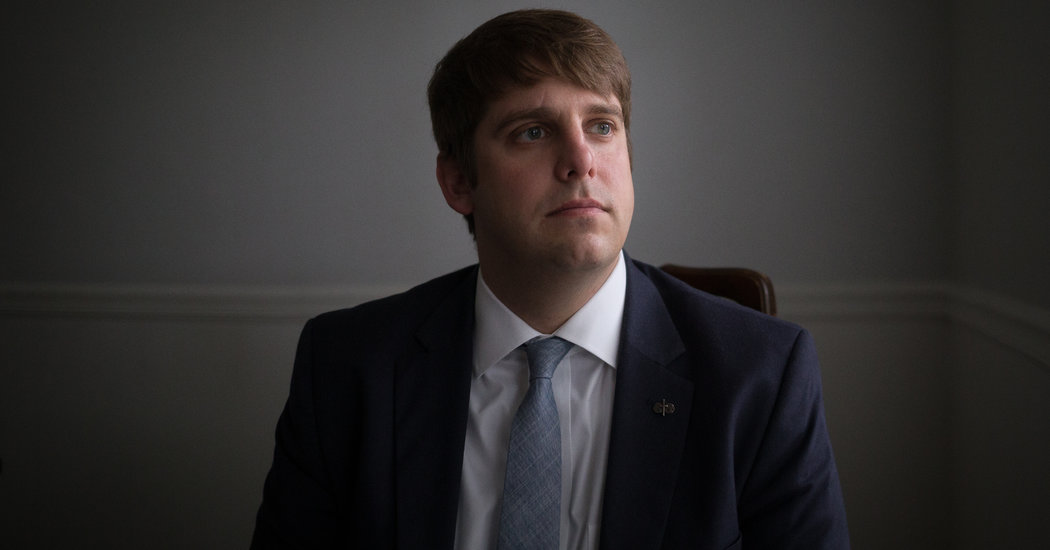 Ultimately the client was allowed to plead guilty to criminal mischief, the lowest class of misdemeanor, which carried no possible jail time and was eligible for expungement from his record, Mr. Willey said.

Yet Judge Ewing cut Mr. Willey’s request for $1,320 in pay on the case to $511, citing “excessive out-of-court hours,” according to the lawsuit. After Mr. Willey appealed, another judge approved the full amount.

A 2011 RAND Corporation study of more than 3,000 Philadelphia murder cases found that clients fared better when they were represented by a lawyer from an independent public defender organization than if they had one appointed by a judge: Their conviction rate was 19 percent lower; the chances that they would serve a life sentence were reduced by 62 percent; and their expected sentence length was 24 percent shorter.

And, experts say, that gives lawyers reason to push for a fast resolution, skipping thorough investigations or motions that might slow the docket or displease the judge. Some defense lawyers also fear that if they object too strenuously, their clients will be penalized.

“Public defense providers internalize, and try to figure out what it takes to get the next contract,” said David Carroll, executive director of the Sixth Amendment Center, a nonpartisan group that provides technical assistance on criminal justice matters to state and local policymakers. “A judge doesn’t actually have to say, ‘Don’t file any motions in my courtroom.’”

In a survey commissioned by the Texas bar in 2000, nearly half of the criminal court judges in Texas said that a lawyer’s “reputation for moving cases, regardless of the quality of defense” was sometimes or usually a factor in appointment decisions made by their peers.