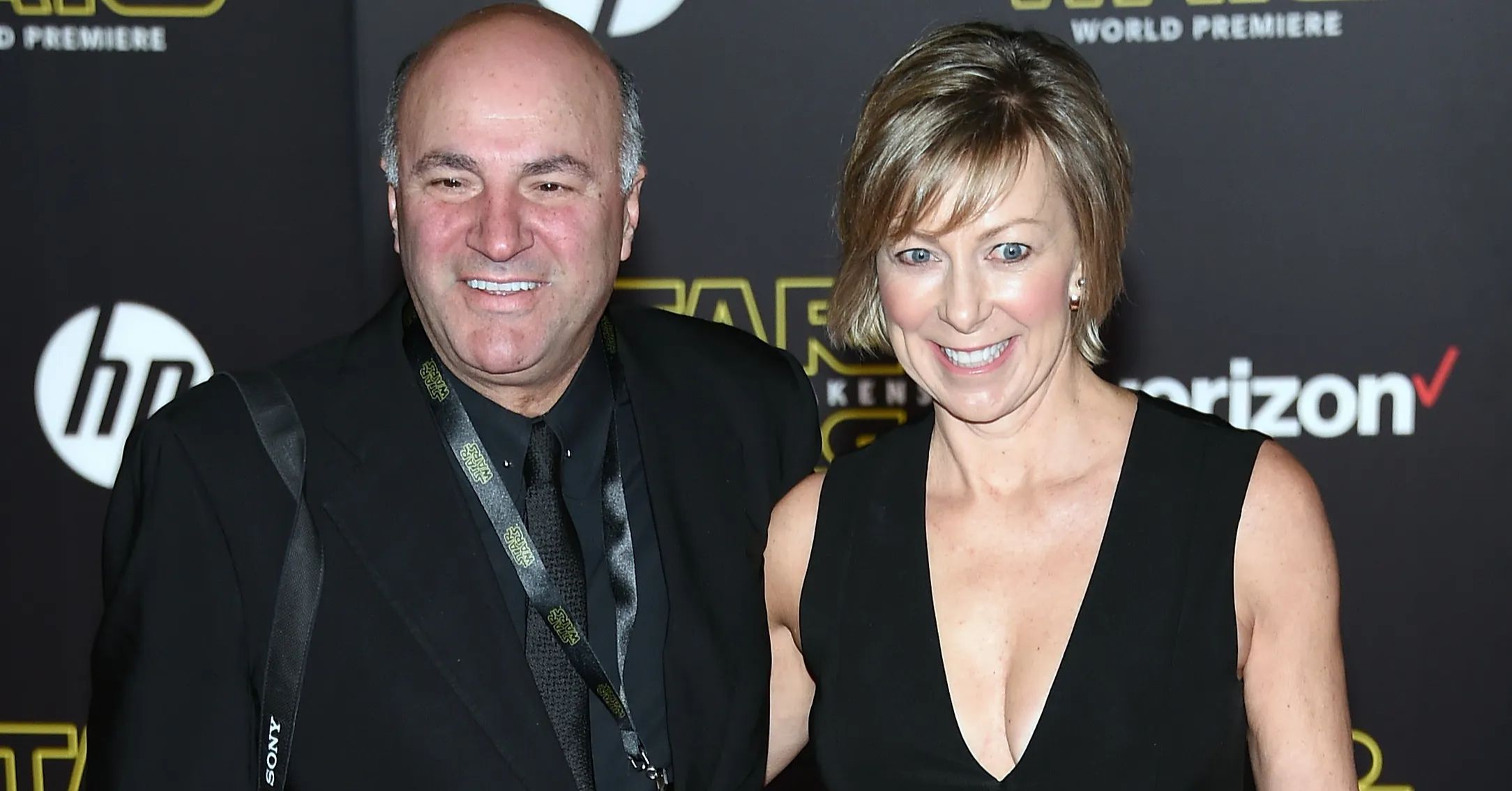 The high-powered attorney also repped Naomi Campbell and Catherine Smith, who in 1986, admitted injecting John Belushi with the fatal injection of heroin and cocaine.

As we reported, O’Leary’s ski boat crashed into another vessel, killing two people.

O’Leary is facing questions about statements he made following the deadly crash where he claimed the other boat took off and had no navigation lights on.

The brother of one of the victims said following the crash, he hoped that whoever is found guilty will “do the time.”