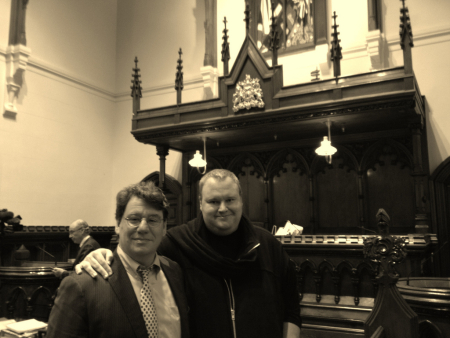 Just over a week ago, federal authorities announced the arrest of Artem Vaulin, a Ukrainian man that they say is the mastermind of KickassTorrents (KAT), which was the world’s largest BitTorrent search site until recently.

Vaulin, 30, has retained Ira Rothken, the California lawyer who has successfully kept Kim Dotcom out of custody in New Zealand since 2012. Rothken serves as Dotcom’s lead global counsel—his client still faces criminal charges over alleged massive copyright infringement on his now-shuttered site, Megaupload. American prosecutors have failed to get Dotcom extradited to the US.

“Artem Vaulin was allegedly running a worldwide digital piracy website that stole more than $1 billion in profits from the US entertainment industry,” Peter T. Edge, the executive associate director of Homeland Security Investigations said in a statement last week. “Protecting legitimate commerce is one of HSI’s highest priorities.”

In a phone interview with Ars on Wednesday evening, Rothken said that the underlying issues in Dotcom’s Megaupload and KAT are essentially the same—in that there is no American criminal law for secondary copyright infringement. After all, Rothken argued, both sites provided a mechanism to access content that may have turned out to be infringing, he said, but KAT, unlike Megaupload, did not even host anything. “It is a glorified set of hyperlinks, very much like you would get from a search engine like Google,” he said. “This case of KickassTorrents, we’re not able to find any cases especially criminal case where a hyperlink was considered direct wilful infringement. We believe that the US case here is without merit and ultimately the folks involved with that will win as a matter of law.”

He argued that a case like KickassTorrents should follow the Grokster standard and be adjudicated under civil, rather than criminal, law.

Rothken also said that he has yet to speak to his client directly, who remains in a Warsaw jail but has been able to relay messages through Vaulin’s Polish counsel, Katarzyna Dąbrowska. 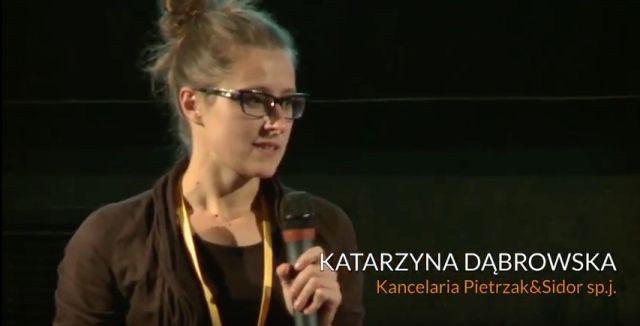 “This case by the US is an attack, using the criminal laws, on BitTorrent technology generally,” Rothken continued. “The US is involved in experimental criminal litigation, and it’s designed to have a chilling effect on people using BitTorrent technology. If one were to go out and spider all the BitTorrent files they could find online and give a search engine, the same allegations could be made against that search engine, and we believe that’s improper use of the prosecutorial power. We believe that this case will ultimately be dismissed.”

While Rothken has successfully resisted Dotcom’s extradition so far—an appeal is pending later before the High Court of New Zealand later this summer—he may have a tougher time keeping Vaulin in Europe.

Presuming that money laundering and criminal copyright infringement carry a penalty of more than a year, it may be easier to get Vaulin stateside.

Still, Rothken seems to be confident that Vaulin won’t be appearing in a Chicago courtroom any time soon.

“It does appear to require dual criminality, like New Zealand,” he said. “And we have taken a preliminary view that this theory, this criminal theory of secondary copyright infringement, does not exist in Poland and does not exist in the US, and we think that if a dual criminality analysis ever gets done, an extradition would have to be rejected.”

Rothken said he plans to head to Warsaw to meet his client for the first time in the coming days and hopes to get him released on bail soon.