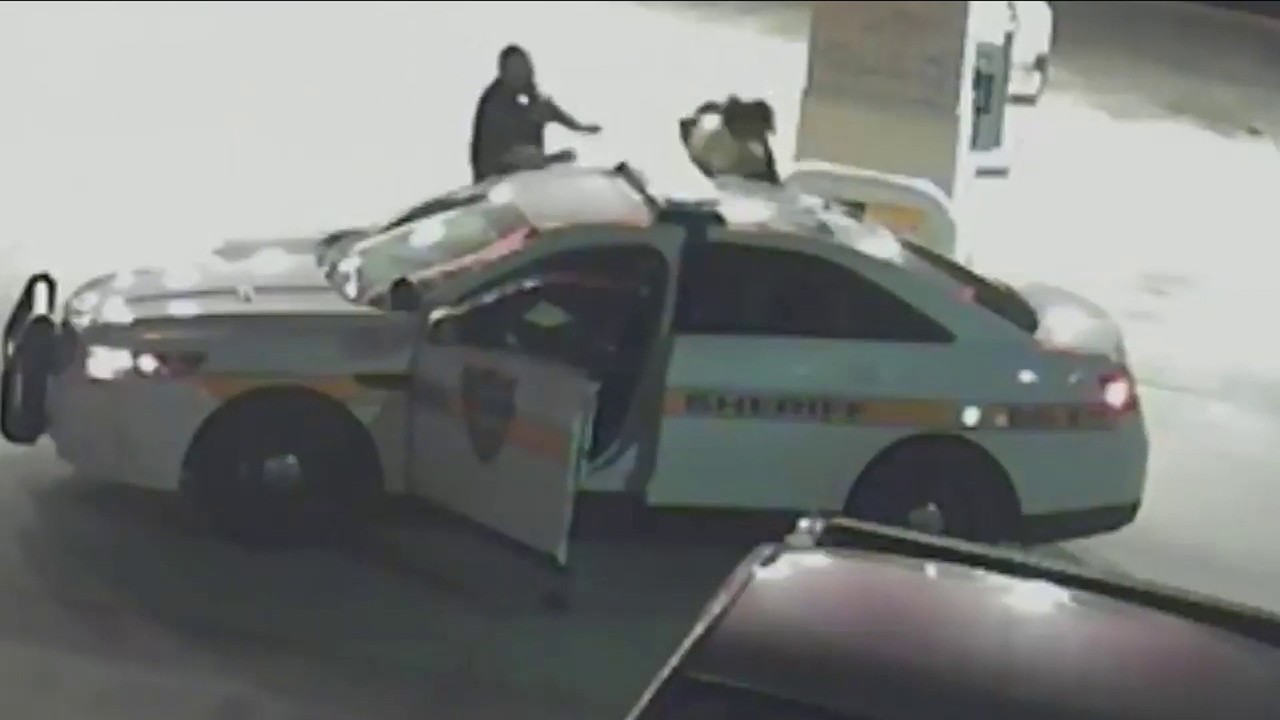 JACKSONVILLE, Fla. – The State Attorney's Office's decision not to prosecute a Jacksonville police officer charged in the beating of a handcuffed teenager has raised questions about whether cops get off the hook when they find themselves on the wrong side of the law.

Officer Timothy James was charged in June 2017 with battery after he was seen punching 17-year-old Elias Campos, who was restrained in a police vehicle. But prosecutors later dropped that charge in exchange for James' resignation from the Jacksonville Sheriff's Office.

According to a report released by the State Attorney's Office, prosecutors were not confident they had enough evidence to convict James, despite anticipated testimony from three witnesses, including a police sergeant who reported the beating.

James isn't the first officer to avoid prosecution and jail time in recent years. In fact, of the 26 Sheriff's Office employees arrested since 2015, 10 had their charges dropped, three were not prosecuted at all and six reached plea agreements to reduce their charges. Those who did face charges received probation or, at most, two days in jail.

State Attorney Melissa Nelson was not available to talk Wednesday about her office's agreement with James, but spokesman David Chapman issued the following statement:

“Our office takes these cases very seriously and we remain committed to being transparent in our decision-making. The outcomes in these cases are informed by a myriad of factors, including the weight of the evidence and the seriousness of the offense. Dispositions have ranged from pretrial intervention to incarceration. Our foremost goal for those officers who have violated the public trust is to ensure they no longer occupy their positions in law enforcement within our communities.”

John Phillips, Campos' attorney, isn't satisfied with the outcome. He said the case's dismissal shows police can get away with crimes without fear of prosecution.

"It shows a weakness on crime, which is horrifying, and a protection of bad officers, which will only give them more entitlement to push the limits," Phillips said. "When you have somebody like Tim James, who has been involved in so many incidents, posting about kicking the butts of people he encountered back to 2016, and he gets off like this, it sends a message to the cops that take chances, to the 'bad cops' that it's going to be OK. It says that the judicial system is 'going to take care of us.' And that's a big problem."

News4Jax asked Sheriff Mike Williams whether the agreement is a sign that officers receive more leniency in the criminal justice system than the average citizen.

"I don’t think it’s the case," Williams said. "I think you got a guy that, clearly, we arrested immediately upon learning of the incident."

But there were warning signs before James' arrest in June 2017. During his time with JSO, which began in January 2014, James was the subject of 11 internal affairs investigations. In seven cases, the complaints, including use of excessive force, were upheld.

As part of his deal, James can’t work as a law enforcement officer in Duval, Clay or Nassau counties for three years, but he can go work elsewhere in the state.

"There is an expression called 'gypsy cops' for people just like this," Phillips said. "They leave the door open for them to go to other jurisdictions and continue the same bad behavior, and we got to figure out how to regulate that."

Williams said that's not necessarily the case. He pointed out that a Florida Department of Law Enforcement panel will have the final say on whether James can return to work in law enforcement.

"I don’t see an officer with that type of record being a hot commodity in the job market, to be honest with you," the sheriff said.