… You're Hurting All Victims!!! 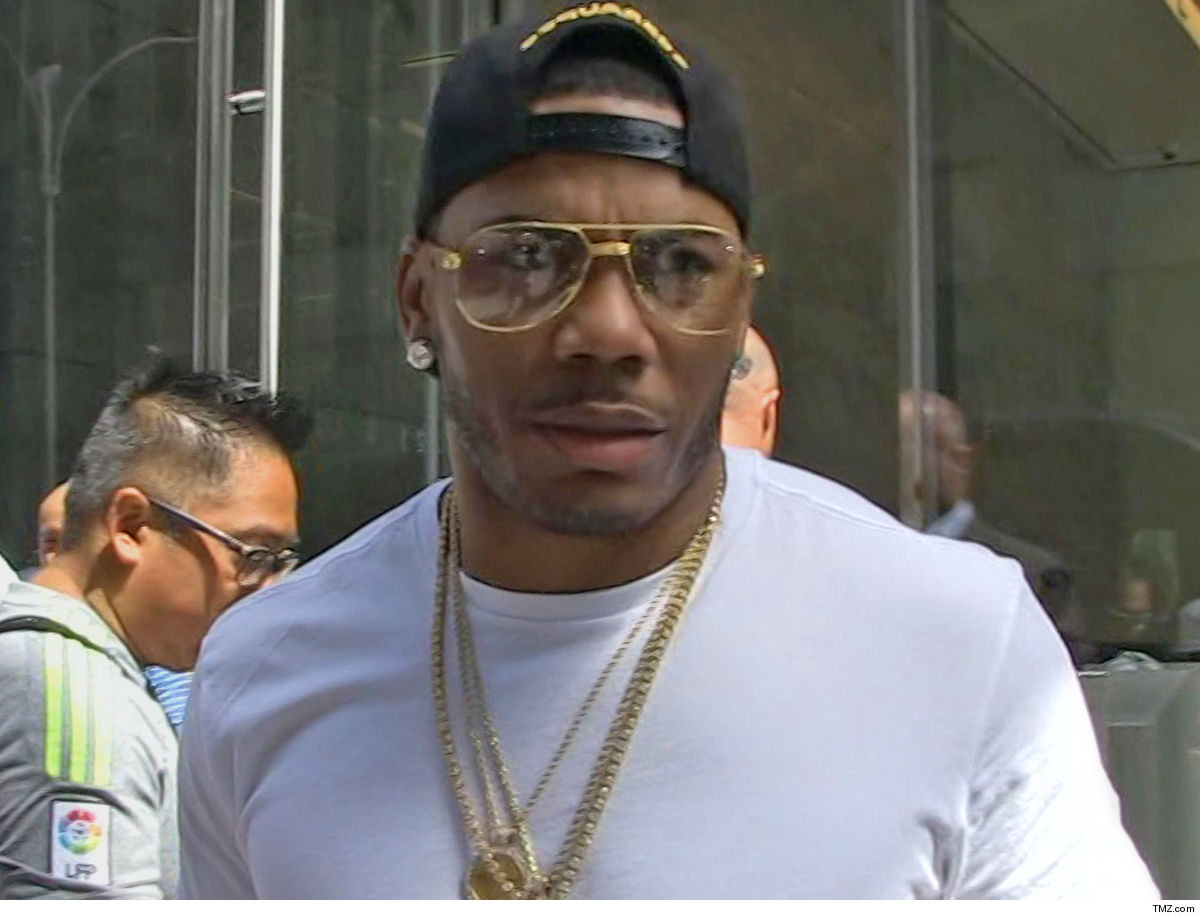 Nelly‘s had it up to here with allegations by the attorney for his accuser in the UK assault case … and is now lashing out at her.

The rapper’s firing back at the lawyer for the anonymous Jane Doe … the lawyer who made claims Essex Police engaged in misconduct by treating the alleged victim as a suspect.

Nelly tells TMZ … “It is time for me to personally speak up against this! I have remained quiet and haven’t said anything or done anything other than fully cooperate on every level of the investigation to allow law enforcement to do whatever they need to get to the bottom of these accusations.”

Nelly insists he’s remained quiet and fully cooperative with UK law enforcement’s investigation, adding … “In spite of my complete cooperation, this same lawyer in both cases against me, is claiming the police in two different countries ‘won’t help her clients’, ‘are incompetent’ and is consistently painting a picture that I am ‘bullying the police’ in two different countries to not do their job.”

He believes the lawyer is going to the media for her own personal gain, and it’s only doing harm to real victims by creating an idea that cops won’t have their backs.

Nelly says, “Not only is this attorney continuously damaging my reputation to forge ahead with civil suits to get money, she is doing a severe disservice to women and true victims that need a safe system to report assaults against them with claims like ‘police won’t help’ and ‘botched the case,’ ‘clients are being treated like suspects by the police’ leaving real victims to feel like reporting would be of no help.”

We broke the story … Jane Doe’s attorney wrote a letter blasting the lead detective in the UK criminal case and claiming cops are treating her client unfairly, probably because they’re intimidated by Nelly’s legal team. She also says the Essex Police are completely incompetent.

In his statement to us, Nelly encourages everyone — even his own daughters — to cooperate in an investigation, “I would also advise my own two daughters to report and fully cooperate with authorities no matter what the circumstances are and how difficult the process may become if you are truly a victim of such a heinous crime.”

Nelly has denied the allegations.

He finishes his statement about the attorney with this, “Also, by running to the media for her own gain,  she is creating the misconception that true victims would be under intense scrutiny and bullied by the police  intended to help and protect true victims.”

We reached out to Jane Doe’s lawyer, who says, “The smear statement written by Nelly’s PR team is Exhibit A as to why women who claim sexual assault against a celebrity will not come forward … Nelly did not give a statement for over an entire year despite his attorneys being contacted by Essex Police.”

The attorney continues, “Since when would police in the US wait more than a year to talk to a suspect in a full blown sexual assault investigation? That would be never.”