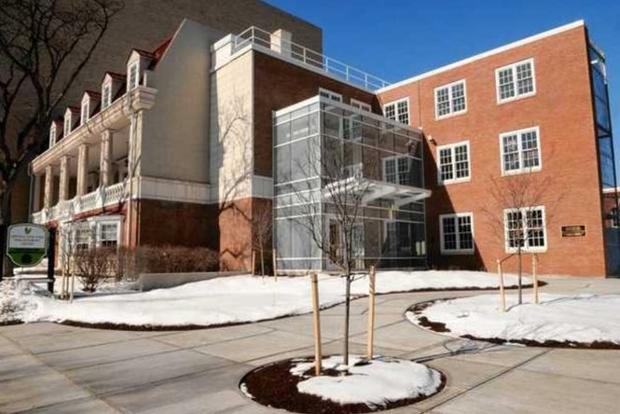 Syracuse, NY — Onondaga County’s assigned criminal defense lawyers will be required to reapply for their jobs and be critiqued by their clients — accused criminals — as part of sweeping changes to the taxpayer-funded system.

It’s part of myriad changes being made to Onondaga County program that pays for lawyers to represent poor defendants — as required by the U.S. Constitution.

These are the lawyers who represented 14,305 cases in 2015, ranging from simple shoplifting to cold-blooded murder.

But dramatic changes are coming after the state acknowledged that there were serious problems with criminal defense in Onondaga and four other counties. A lawsuit filed by the New York Civil Liberties Union accused those counties of failing to provide adequate defense for those who cannot afford lawyers.

There will be an extra $5 million in state money next year to begin implementing changes locally. That will double the assigned counsel budget.

But there are also strings attached. A panel discussion today at the CNY Philanthropy Center included a county attorney, the Assigned Counsel Program board chair and lawyers from the state and NYCLU, who will oversee the changes.

Highlights of changes made public today included both new oversight and better working conditions for the lawyers who handle the bulk of serious criminal cases.

Lauren Seiter, board chair of the Assigned Counsel Program, said that there were 18 changes being made to improve the program.

Among those are a review of every attorney allowed to get public money. Calling past practice “loosey-goosey” where everyone was approved, Seiter said the new rules will require everyone to reapply to participate in the program.

In addition, Seiter said there will likely be some form of “client surveys” to see how criminal defendants feel they are being represented. There will also be a way for defendants to complain directly to the program about the handling of their cases.

The NYCLU lawsuit was on behalf of criminal defendants who said their rights were denied by lapses in the system. Defendants often complain about their lawyers: not doing a thorough enough job, not coming to see them in jail and not listening to their concerns, among other regular complaints.

On the other hand, assigned lawyers will also benefit from the changes. There will be more money to pay lawyers for essentials: visiting clients, paying for gas mileage and hiring experts and investigators, Seiter said. A review process that often denied payment for routine activities would be changed so lawyers would be paid for all “core services.”

In addition, the current assigned counsel leadership is being replaced. The new administration will include new positions for a budget officer and a computer expert — lawyer Charles Keller complained today about the time it takes to fill out computer payment requests.

There will be more tools for research and lists of forensic experts and private investigators. There will also be expanded mentoring for young lawyers and ways for lawyers to exchange information.

Defense lawyer Ralph Congnetti said he liked the sound of the changes, but questioned whether increased oversight was needed. Any criminal who lost a trial would probably complain that their lawyer was ineffective, he noted.

Cognetti said that assigned lawyers represent some of the worst criminals, but added that he defended everyone to the best of his ability because that’s how he got business.

Another lawyer, Jason Zeigler, said he too was hopeful, but suggested that more needed to be done to make sure the program didn’t play favorites among the lawyers. (He was an outspoken opponent of the previous assigned counsel administration.)

On the other hand, some questioned why the current system hadn’t been changed even more radically given the problems exposed in the NYCLU lawsuit.

Alan Rosenthal, a lawyer who works for a group that seeks alternatives to incarceration, questioned the rationale for keeping an assigned counsel program at all.

A competing proposal this summer by the Hiscock Legal Aid Society had sought to hire a group of full-time staff attorneys — not those assigned on a case-by-case basis — to handle defense for the poor.

Senior Deputy Onondaga County Attorney Kathleen Dougherty said that one reason the current assigned counsel program was kept is because the Hiscock proposal would have taken nine months to implement, causing complications in the meantime. She said there were other reasons, too, but did not divulge what they were.

Rosenthal — and another lawyer Anthony Belletier — pointed out that it was the current system that got the county in trouble. Belletier called for more openness in the process going forward while Rosenthal questioned why the county didn’t reveal the “real reason” for not replacing the entire program.