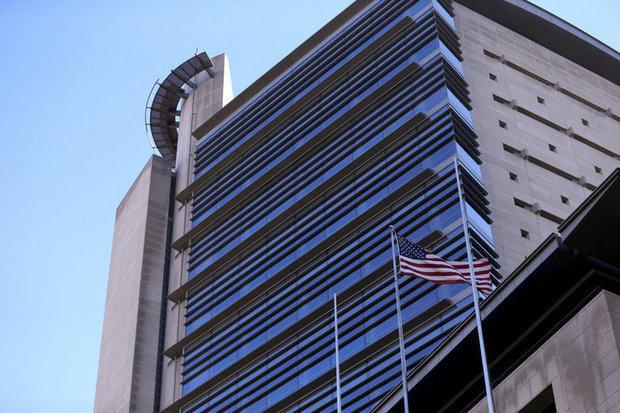 Gary Bertoni, a Portland criminal defense lawyer, pleaded guilty Tuesday to failure to pay employment taxes and has agreed to pay $181,898 in restitution to the Internal Revenue Service.

Bertoni admitted that between the second quarter of 2009 and third tax quarter of 2011, he failed to pay taxes withheld from the wages of employees at his law firm, Bertoni & Associates.

Prosecutors alleged that Bertoni used the thousands of dollars that he failed to pay to the IRS for his own personal benefit.

Willful failure to pay taxes is a misdemeanor punishable by up to one year and a $25,000 fine.

As part of the plea deal, the government agreed to dismiss a felony indictment filed against Bertoni and not file additional charges. Prosecutors also will recommend a reduction in Bertoni’s sentence for accepting responsibility when he’s sentenced on Jan. 29.

The plea deal doesn’t affect any civil liability Bertoni may still face from the IRS, according to the agreement.

Bertoni is an active member of the Oregon State Bar, now practicing criminal and juvenile defense at Bertoni Law.

However, the state bar’s trial panel decided to sanction Bertoni in February for failing to keep clients informed and not preserving client property. The trial panel decided to suspend Bertoni’s license to practice law for one year, but he has appealed the suspension to the Oregon Supreme Court, according to Kateri Walsh, state bar spokeswoman. Bertoni can continue to practice, pending the outcome of the appeal.

Two other complaints involving Bertoni are pending review or under investigation by the bar.

This isn’t the first time Bertoni has found himself in hot water.

The Oregon State Bar suspended Bertoni’s license for 150 days in 2012 for mismanaging his client’s money.

In 2011, the Multnomah County District Attorney’s Office declined to prosecute Bertoni for allegedly falsifying business records to cover up his use of clients’ money, saying the statute of limitations had expired.