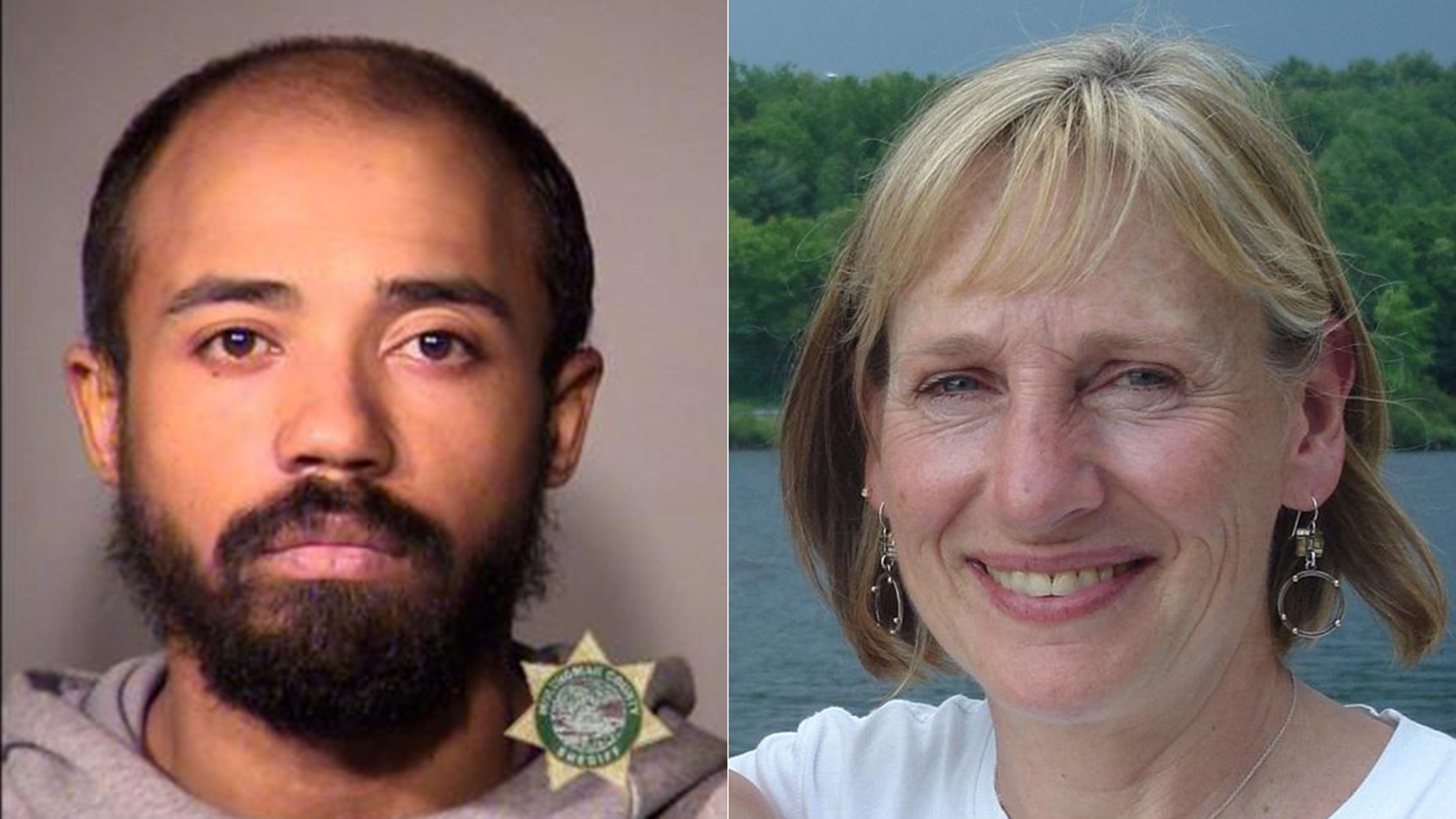 Portland cold case detectives have accused a 28-year-old man with a rap sheet in the murder of an Oregon court-appointed defense attorney a decade ago.

Christopher Williamson, of Tualatin, a Portland suburb, has been charged with strangling 57-year-old Portland public defender Nancy Bergeson in her home in 2009, the Oregonian reported Saturday. He was 19 at the time.

Portland police on Saturday released a statement from Bergeson’s family that said, "even though it has been nine years, Nancy continues to have a tremendous presence and positive influence in the lives of many people.”

The family added, “Her friends and family appreciate the tenacious work of law enforcement; for the first time in many years, we carry a hope that there will be answers and justice."

A police crime lab examined DNA evidence from the slaying after the case was assigned to the Portland police department’s Cold Case Homicide Unit in 2012, the paper reported.

Investigators believe that Williamson may have had some connection to Bergeson, outside of her work defending indigent individuals in need of legal representation in Portland Federal Court, according to the paper.

Police have not disclosed a motive for the homicide.

Accordign to the paper, police initially believed Bergeson died of natual causes and removed her body without setting up a crime scene. The next day the coroner ruled the case a homicide after an autopsy.

Cops arrested Williamson in 2015 on a charge of punching his father, the Oregonian reported. He completed a diversion program to resolve the assault charge.

His other arrests resulted in convictions for assault and underage possession of alcohol in 2011 and for farebeating last year, according to the paper.

Williamson, who faces one count of murder, is due to appear in court Tuesday for an arraignment.