POLICE have been urged to investigate a QC who accused a married lawyer of sexual assault, allegedly to protect her identity.

Graeme Stening, 51, and the middle-aged barrister had a drunken rush-hour romp at a busy train station. 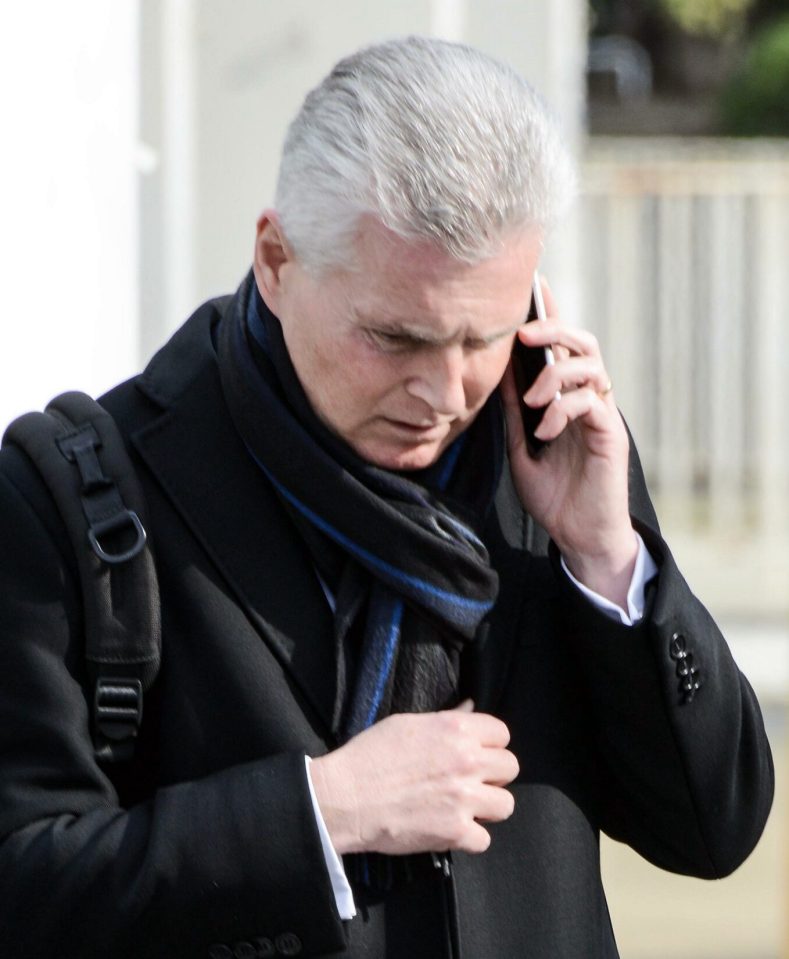 Six weeks later the QC, who cannot be named, accused him of sexual assault. She was suspected of making the claim to gain lifelong anonymity.

She accepted a caution but dad-of-three Stening faced an eight-month probe which ended only last week when detectives decided there was insufficient evidence. 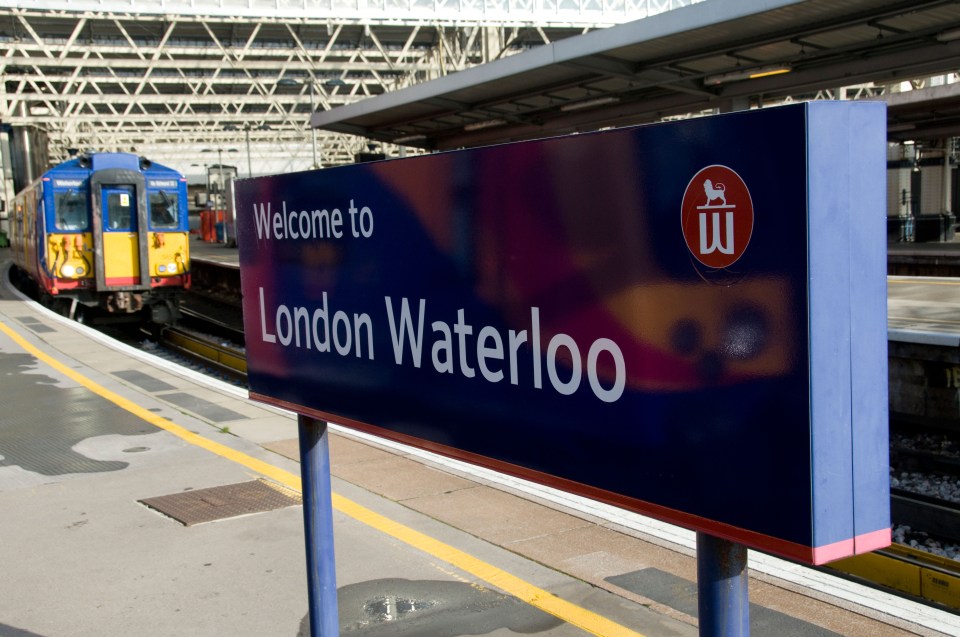 The pair engaged in a rush-hour romp at Waterloo Station

His trial set for next week will not now go ahead.

Amarjit Bhachu, his solicitor, said Stening had faced months of “pain and agony” while detectives looked into the barrister’s allegation.

‘KEEP HER OFF YOUR SHAFT’

He claimed: “It was apparent from the outset that the complainant’s motive was to obtain anonymity.

“I hope that the police will review the complainant’s actions and the independent evidence with a view to bringing charges against her for attempting to pervert the course of justice or, at the very least, wasting police time.”