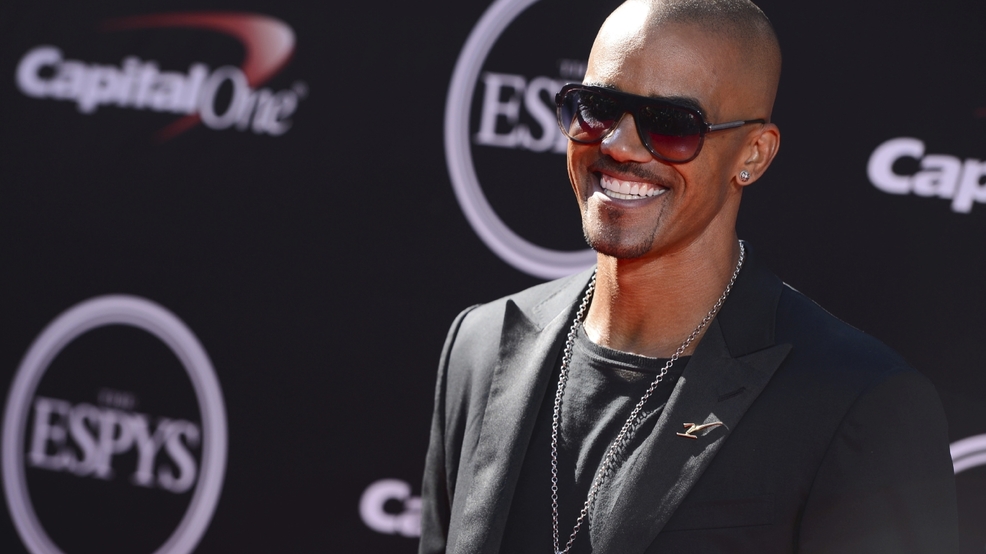 Shemar Moore is set to return to “Criminal Minds” for the season finale of the CBS drama, a year after leaving the series.

CBS announced Thursday that Moore will reprise his role in the May 10 finale of the 12th season. The network says Moore will help the show’s criminal behavioral analysis team with a lead in a case.

Moore posted an enthusiastic message on social media to share the news, writing, “My secret is out !!!! I’m excited to say your Baby Boy will be back to play with my Criminal Minds family for the season 12 Finale!!”