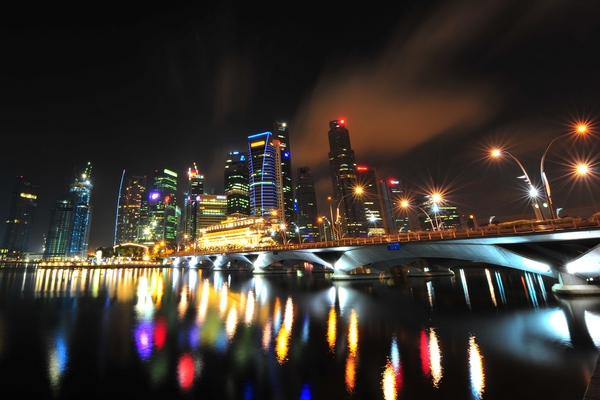 PHOTO: Singapore Tourism Board is firing back at inaccuracies in a Criminal Minds: Beyond Borders episode. (Photo via Flickr/Mike Behnken)

A recently aired episode of the CBS Television show Criminal Minds: Beyond Borders set in Singapore was riddled with the factual inaccuracies, and Singaporeans are not happy.

Even the Singapore Tourism Board has jumped into the fray.

The premise for Criminal Minds: Beyond Borders, a spin-off from Criminal Minds, is that the FBI investigates crimes involving Americans in overseas locations. And to ramp up the suspense for the episode Cinderella and the Dragon, which aired April 12, let’s just say screenwriters took poetic license to new levels.

To quote an article in the community news service site, Mothership.sg, “any Singaporean viewer would start to barf minutes into the show, as a ‘Singaporean proverb’ flashes on the screen, which [is] complete utter BS.”

The proverb, “Where there is a sea, there are pirates,” is, in fact, a Greek proverb.

And the errors didn’t stop there. The show also referred to the city’s Geylang neighborhood as an “overcrowded slum with a thriving underworld,” when in fact it’s better known as a hangout for foodies. Also, a scene that supposedly takes place in Geylang was actually shot in a different part of the city, Gluttons by the Bay.

The Singapore Tourism Board is firing back with a series of Facebook posts demonstrating that Singapore is “Criminally Shiok.” Shiok is a term used in Singapore that roughly translates to “very pleasing.”

Each post took a small shot at the inaccuracies in the show, including a photo of Changi International Airport, with the caption “Here’s what the world’s best airport REALLY looks like.”

A very glam photo of Gardens by the Bay was accompanied by the caption “Good evening from ‘the dark side of paradise.’”

The Facebook posts have general several thousand reactions and nearly a thousand shares.