Skip to content
Anthony Comello, 24, who is being held in a New Jersey jail, will be formally charged with murder when he’s extradited to the borough of Staten Island, where the killing happened, NYPD Chief of Detectives Dermot Shea said at a Saturday news conference.
Comello’s lawyer, Robert C. Gottlieb, said that his client will waive extradition when he appears in Ocean County court in New Jersey on Monday.
“The people who know him best, his family and friends, cannot believe what they are hearing,” Gottlieb said in a statement Sunday. “There is something very wrong here and we will get to the bottom of it.” 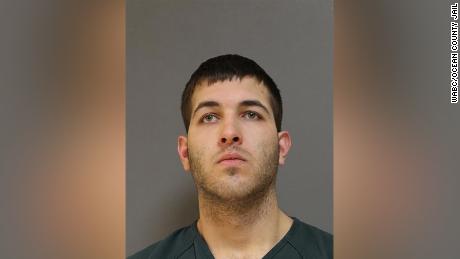 Comello had been taken into custody Saturday.
Shea didn’t give details about how Comello became a suspect. He said Comello “has crossed paths in some limited circumstances with the NYPD” but wouldn’t say whether he has a criminal record. 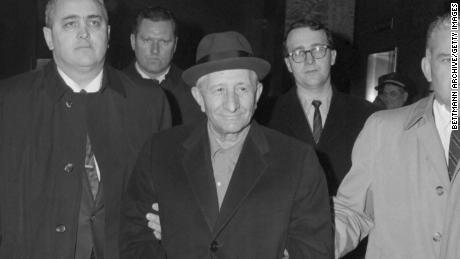 “While we believe we have the shooter in custody for this incident, the investigation is far … from over,” Shea had said.
Cali’s killing does not appear to be mob related, a source with knowledge of the investigation told CNN on Sunday.
The source said that Comello had some kind of relationship with one of Cali’s family members, and the mob boss disagreed with the relationship. Comello took offense to that, the source said.
Cali, 53, was a high-ranking member of the Gambino organized crime family and was believed to be the acting boss, a law enforcement source confirmed.
He was found dead Wednesday night after being shot 10 times in the torso outside his Staten Island residence, the NYPD said. 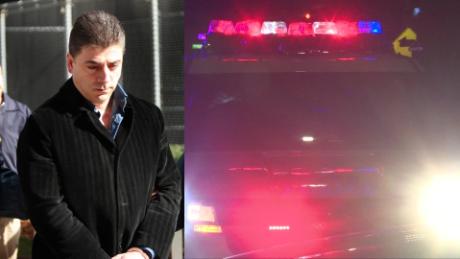 Cali was home with family members when a truck hit a car outside the residence, Shea had said earlier in the week at a news conference. He went out to see what happened and the suspect pulled out a gun and began shooting, Shea said.
It’s “quite possible” that the incident was staged to draw Cali outside and into a confrontation with the suspected shooter, Shea said.
When asked about Cali’s reputation as a crime boss, Shea said, “We are well aware of Mr. Cali’s past. That will be a part of this investigation as we determine what was the motive.”
Detectives have recovered a truck they think was involved but not the firearm used in the shooting, Shea said. Fingerprints on Cali’s vehicle will be compared to the suspect’s, Shea said.

CNN’s Brynn Gingras and Madison Park contributed to this report.