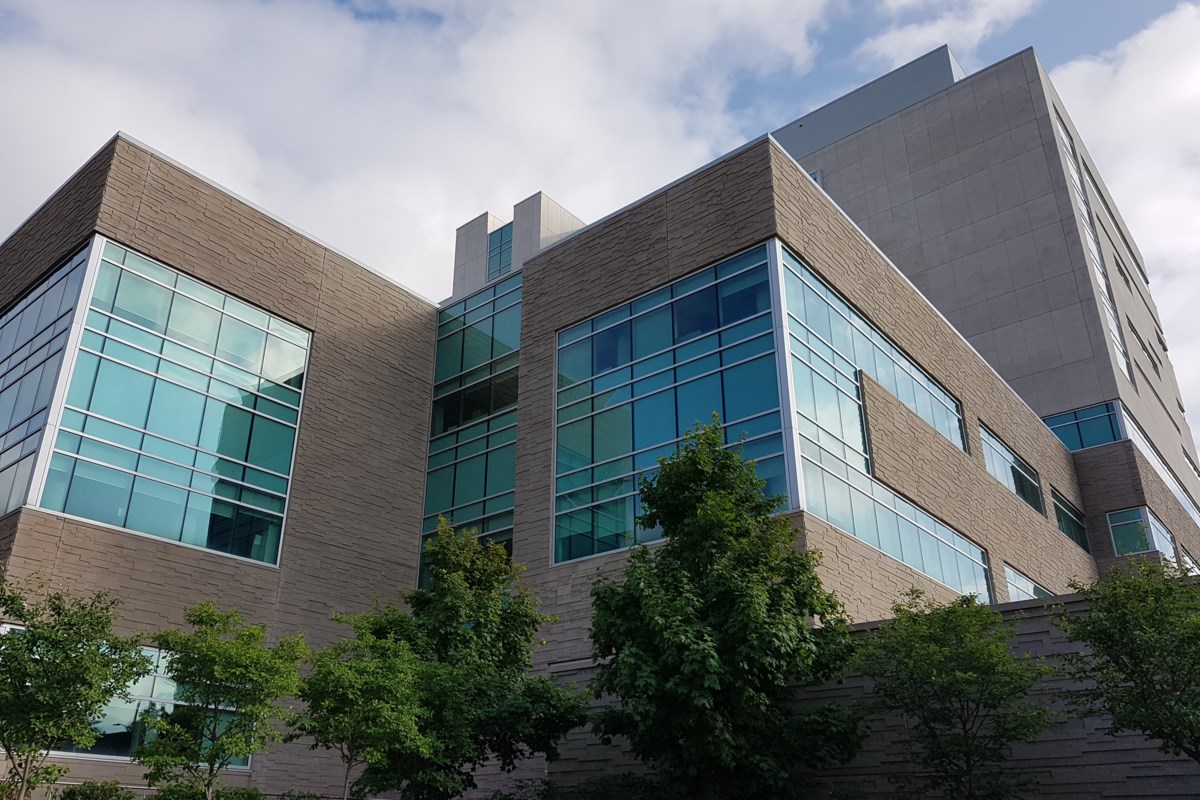 With implementation beginning in August of last year, many courts across the province have made the move to virtual criminal case management, with many appearances now expected to take place through video or teleconferencing via ZOOM. Meant to help prevent the spread of COVID-19, the virtual move has left some disadvantaged and vulnerable individuals to fall through the cracks, unable to meet their set date court appearances due to a limited availability to the necessary technology.

Hal Mattson is a criminal lawyer practicing locally and says there are likely 3-4,000 cases a week spoken to in our local courts. Of those cases, Mattson said many of the accused do not have access to the technology or the wherewithal to call in via video or teleconferencing.

“I would say that it’s probably around 15-20% of the people, and they are all disadvantaged – meaning they’re homeless, they’re in poverty, they’re poor,” said Mattson. “Those people, on a regular basis, would attend the courthouse. They would always turn up, and there’s only a small percentage that didn’t: but with this technology being layered on top of them, a lot of them are missing their court dates – and the police are coming out and arresting them. That’s a big problem, in my opinion.”

Noticing the technological gap that was leaving these people to fall through the cracks, the Kitchener Public Library had previously stepped up to address the need. Partnering with Youth in Conflict WR’s bail program, the library’s Queen Street branch offered a space with technology, an internet connection and privacy to anyone trying to make their appearance before the courts. Unfortunately, after helping a handful of individuals, that program was forced to close with the second provincial lockdown that went into affect on boxing day.

Speaking to the challenges being presented by this shift to the virtual space, Mattson said it’s “almost impossible” for those who aren’t technologically inclined to navigate through the multitude of web pages and documents to prepare themselves for their first court appearance. Rather than placing that burden on lawyers and social workers, Mattson said the courts should be accommodating these individuals in meeting their scheduled court appearances – as he calls our local courthouse ‘cavernous’.

“That thing is like the Skydome – there’s no reason why they couldn’t set up something like large tents outside, have the police there, have some social workers there, help these people get into court (…) where these people can properly address the court.”

“Not be embarrassed, not feel like second grade citizens – there’s no reason why they can’t do that.” Said Mattson. “Not everybody’s rich enough to just get on the phone and say, ‘how much money do you need to just take care of this for me’. That’s not the majority of people, unfortunately.”

Alternatively, Mattson suggested the courts could make phone banks and support staff available for teleconferencing, or use an exterior tent set up to direct people to spaces they could use inside the courthouse.

“To make the library do it? I mean, thank God for the library, thank God for those nice social workers – but those are small spaces.” Said Mattson. “Why can’t we, as a government, utilize the space we have that the people are required to come to anyway, and make it accessible for them – that’s what I don’t understand.”

Mattson also mentioned his concerns regarding the rules the Ontario Court of Justice has put in place for ZOOM appearances, as those appearing before the courts are directed to dress appropriately for the ‘formal court environment’ with legal representatives required to dress in ‘proper business attire’. Furthermore, accused individuals are told to join their calls from a ‘suitable location’.

“The whole system is not doing enough to help these people get into the system, get a lawyer and help them have their day in court. If a person, by miracle, can get into the courtroom by some sort of cybertechnology, we’re concerned with what they’re wearing? It makes no sense to me at all – our focus should be on helping people get there.”