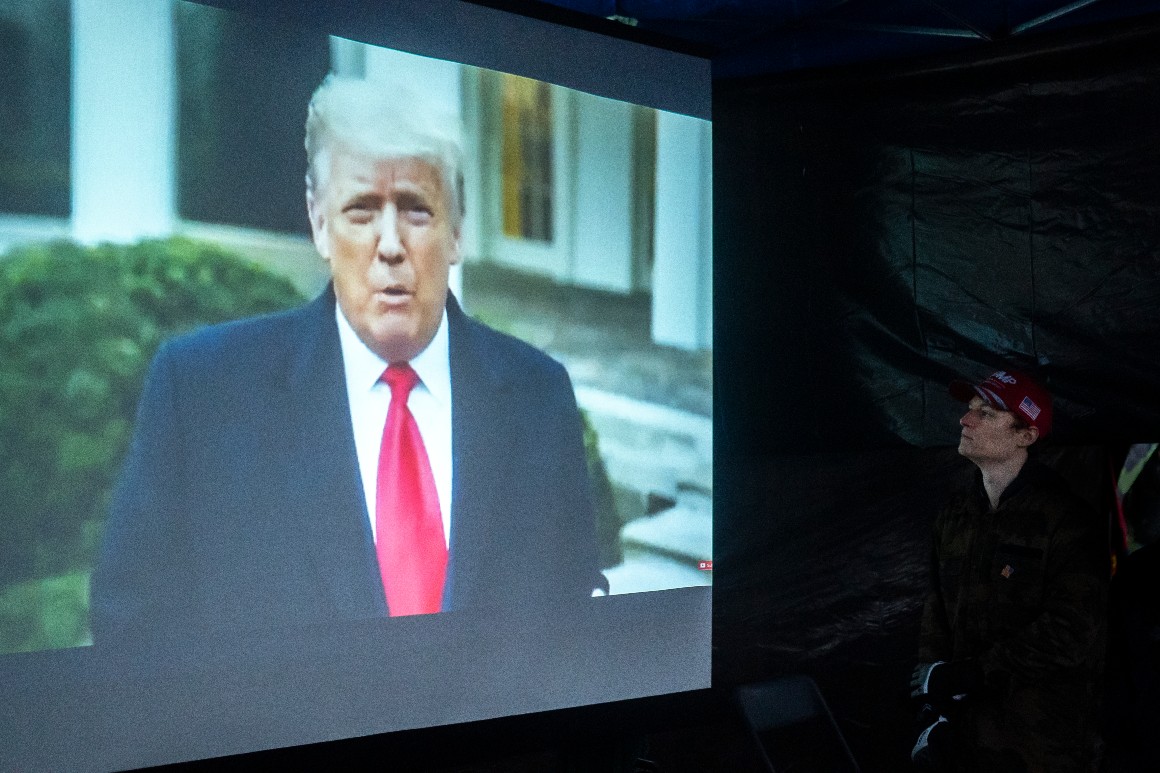 An attorney representing President Donald Trump’s campaign in a Pennsylvania-based lawsuit asked the court that he be allowed to withdraw from the case, calling the president’s actions “repugnant” and criminal.

Jerome Marcus, a Merion Station, Pa.-based attorney, filed a motion to withdraw from the case on Thursday morning.

Marcus requested the court let him withdraw, writing that “the client has used the lawyer’s services to perpetrate a crime and the client insists upon taking action that the lawyer considers repugnant and with which the lawyer has a fundamental disagreement.”

In a statement to POLITICO, Marcus condemned the rioting on Wednesday, when pro-Trump insurrectionists who were incited by the president and Republican lawmakers propagating conspiracy theories of electoral fraud stormed the U.S. Capitol in Washington.

“I believe that the filing of that and other cases was used by President Trump yesterday to incite people to violence. I refer specifically to his urging people to come to Washington for a ‘wild’ protest,” Marcus said in a statement, while defending the original filing of the suit. “I want absolutely no part of that. Therefore I have asked the court to allow me to withdraw as counsel.”

Marcus had previously written a column in The Federalist, a right-wing website that is frequently reflexively defensive of the president, touting his role in the case.

The Trump campaign did not immediately respond to a request for comment.

Marcus represented the Trump campaign in a suit filed in federal court two days after the election against the Philadelphia County Board of Elections, alleging that the board was not allowing representatives and poll watchers for the Republican Party and the president to observe ballot tallying.

At an emergency hearing scheduled that day, Marcus acknowledged in court that there was a “nonzero number of people” observing the process for Republicans. “I’m sorry, then what’s your problem?” U.S. District Court Judge Paul Diamond shot back.

An emergency injunction seeking to temporarily stop the count in Philadelphia was shot down that day, which Marcus wrote at The Federalist was no longer necessary because of an oral agreement from the county board. The case — which is moot at this point — has been largely dormant since.