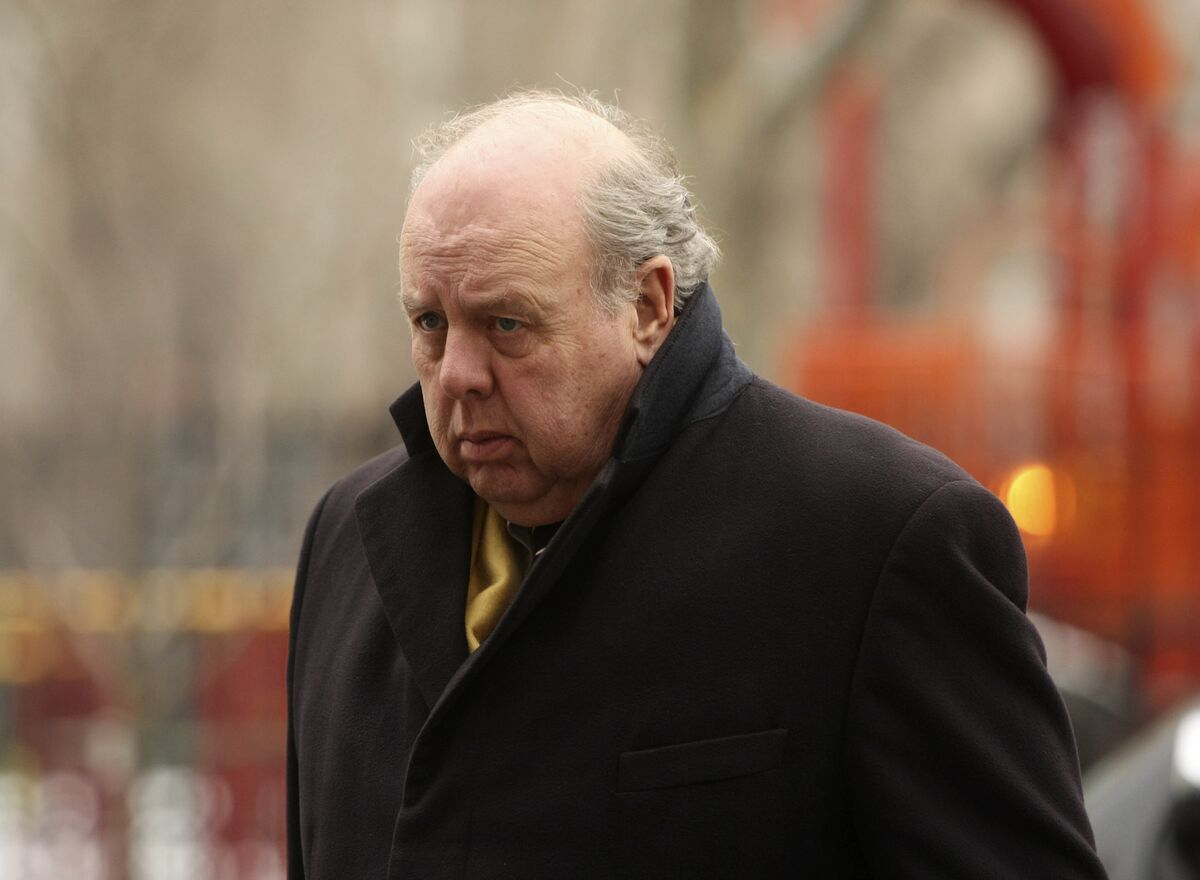 The shrinking of Donald Trump’s legal team has opened a gap in criminal law expertise that could expose the president to legal risk if he agrees to be interviewed by Special Counsel Robert Mueller.

The abrupt departure of Trump’s lead attorney John Dowd has left Jay Sekulow — a lawyer specializing in First Amendment and religious freedom cases — in charge of legal strategy and negotiations with Mueller over a possible interview of the president. Sekulow’s constitutional law background could help him wage a fight to block questioning by Mueller or limit its scope, but he has no experience guiding a client through a complex criminal investigation.

Some Trump advisers have long worried about the president sitting with Mueller for an interview, given the risk of criminal charges for lying to a federal agent if the voluble president is caught in a misstatement. Now, he lacks a seasoned criminal lawyer with experience guiding clients through this type of high-pressure encounter.

Sekulow is up against Mueller’s team of 17 veteran prosecutors who collectively have decades of experience handling complex criminal cases, including putting away mobster kingpins.

“It’s a very dangerous situation for the president not to have top-flight white-collar representation,” said Randall Eliason, a former assistant U.S. attorney for the District of Columbia who teaches white-collar criminal law at George Washington University Law School in Washington. “It’s a specialty. You wouldn’t go to your throat doctor for brain surgery.”

Trump has struggled to find an experienced criminal defense lawyer willing or able to defend him in Mueller’s probe into Russian election interference, whether anyone close to Trump colluded in it and whether the president sought to obstruct the investigation. That leaves Sekulow at the helm for the time being. The president’s legal team continues to look for a lawyer who has dealt in large-scale investigations before but his advisers don’t feel a sense of urgency to add somebody, said two people familiar with the process.

Until his addition to Trump’s legal team, Sekulow, 61, was best known as an evangelist for pro-Israeli, freedom of speech, and religious causes. He has argued before the Supreme Court a dozen times on issues concerning freedom of speech, often on behalf of religious organizations. He also hosts a syndicated radio show that reaches an average of 1.5 million daily listeners and was a frequent television news guest.

A QuickTake: Can Trump Dismiss the Special Counsel? Not Exactly

When he was recruited to join Trump’s legal team last summer it was mostly because of his background in constitutional law, which could come into play over issues of executive privilege and presidential powers. It was Dowd — with his experience in high-profile criminal investigations and rapport with Mueller — who was expected to help Trump weather the deep probing into his campaign, business and presidency.

Even so, Sekulow’s staff has been doing much of the legwork behind the scenes in researching case law and helping formulate a defense, said a person familiar with the legal team. He has brought on several outside attorneys to help and has one attorney, Ben Sisney, who works for him at the nonprofit American Center for Law and Justice working on the case full-time. All of the attorneys working on the case are paid by Trump and not the ACLJ, said spokesman Gene Kapp.

Sekulow said last week that he was elevating one of the attorneys who has been helping on the case for months, Andrew Ekonomou, to a more prominent role with Dowd’s departure. Ekonomou is a former federal prosecutor and acting U.S. attorney from Atlanta who’s well-versed in criminal cases but has no experience with a major Washington investigation.

Ekonomou is “an exceptional attorney who brings decades of experience to this important role,” Sekulow said in a statement. “He is a valuable member of the president’s legal team.”

Longtime Trump lawyer Marc Kasowitz, who recruited Dowd, felt strongly that Trump needed a lawyer like Dowd who was not only experienced in complex white-collar investigations but would be respected by Mueller and viewed as a peer, said a person familiar with the process. While Dowd and Mueller didn’t know each other personally, they were of a similar age and shared a common bond over their time as prosecutors and as Marines who served in Vietnam.

Sekulow has operated in a different legal universe from Mueller, but the two have become more familiar with each other over the course of the investigation, with Sekulow attending meetings with Mueller and his team alongside Dowd, said a person close to Sekulow. Sekulow has kept up direct talks about an interview since Dowd’s departure, said another person.

The turmoil on Trump’s legal team started on March 19 with Trump’s abrupt decision to add lawyer Joseph diGenova after little consultation with advisers. The addition created friction with Dowd, who quit three days later. By the end of the week, Sekulow said diGenova wouldn’t be able to take on the case because his firm also represented several witnesses in the probe. The other remaining key player on Trump’s legal team is Ty Cobb, who represents the office of the presidency, not Trump personally, in the Mueller probe.

Lawyers also have been concerned about damage to their reputation that could come from representing Trump, said a person familiar with the search. Not only could they and their firm be tainted by Trump’s controversial politics, but they fear they could be publicly humiliated by Trump the way he has taken to Twitter to belittle Attorney General Jeff Sessions, his former Secretary of State Rex Tillerson and former Deputy FBI Director Andrew McCabe and his wife.

One key skill an experienced defense lawyer could bring to Trump is preparing him for an interview to make sure he has an answer ready for any likely question. That type of preparation could take dozens of hours, a challenge for a president with a short attention span, and require Trump to internalize and buy into the message his lawyers craft for him. Trump and Sekulow have a good rapport, but it’s unclear whether Sekulow has the influence over Trump to persuade him to stay on message during an interview, said one person familiar with the pair.

“There has to be recognition that there is skill and artistry that goes into adequate preparation,” said Jacob Frenkel, chairman of government investigations and securities enforcement at Dickinson Wright. “These are skills that aren’t developed merely by going to law school or by being a member of the profession. You can teach art, but that doesn’t make you are great artist.”

A criminal defense lawyer would be able to help Trump navigate the parameters of an interview and field unexpected questions or downright curve balls, Eliason said.

“The difficulty for the witness is that you have no idea what the prosecutors know,” Eliason said. “It’s not something you want to walk into with somebody who’s doing this for the first time.”

— With assistance by Greg Farrell