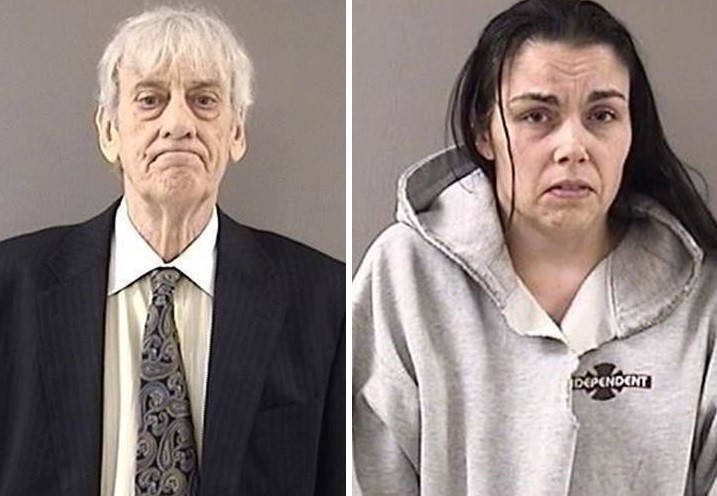 A criminal defense attorney was arrested Tuesday after police say they witnessed him buy heroin from a former client.

Police said the arrest stems from an investigation into drug sales out of a Mountain View Road home.

On Tuesday, detectives witnessed a transaction between James McCann, 68, and the resident of 20 Mountain View Rd., Heather McKee, and took them both into custody, police said. McCann had previously represented McKee in criminal proceedings, though she was prosecuted under a different name, police said.

In a search of McKee’s home, investigators found 100 bags of heroin along with a bag containing about 2.5 grams of the drug, packaging materials and a digital scale, according to police.

They also seized $3,000 in cash and small amounts of Suboxone and Xanax that McKee did not have prescriptions for.

McCann, of Oakdale Circle, was charged with possession of narcotics and possession of drug paraphernalia and released on a $5,000 bail.

McCann and McKee are both scheduled to appear in Superior Court in Meriden on June 20.