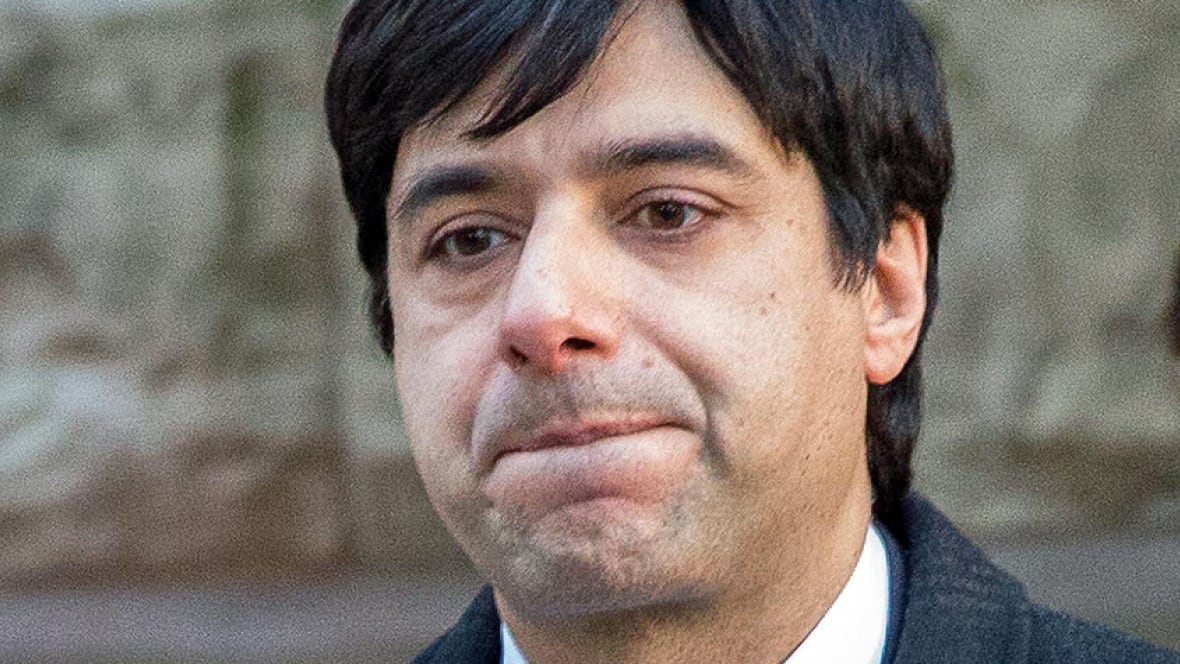 A peace bond “isn’t unusual” as a way to resolve a criminal case, says a lawyer in the wake of news that former CBC broadcaster Jian Ghomeshi is expected to sign one to conclude his second sexual assault case.

A source, who did not want to be identified, told CBC News that the case will not go to trial in June as previously scheduled. Instead, the charge is expected to be dealt with Wednesday. The incident is alleged to have happened in 2008.

“Countless cases” are resolved via peace bond every day, according to defence lawyer Daniel Brown, who is not involved in the Ghomeshi case. Brown noted that outcomes must be tailored to the individuals involved, as well as the circumstances.

“A resolution like this isn’t unusual in the criminal courts,” Brown told CBC’s Metro Morning on Tuesday.

“We see on a daily basis there are countless cases that are solved every day with peace bonds instead of prosecutions for a whole variety of reasons.”

The 48-year-old was acquitted in March of four counts of sexual assault and one count of choking related to three other complainants.

On Wednesday, Crown attorney Michael Callaghan is expected to withdraw the count of sexual assault that Ghomeshi faces, according to the source. Beforehand, it’s expected Ghomeshi would sign a peace bond that may include a provision to stay away from the complainant, also a former CBC employee, for at least a year.

An agreement to keep the peace

Peace bonds are typically signed within six months of an alleged incident, Brown told Metro Morning, unless the defence agrees to waive that time limitation.

A peace bond is essentially an agreement to keep the peace and remain on good behaviour, follow the law and abide by any terms or conditions. These can include an order to stay away from the complainant or a particular place, said Brown.

Someone who signs a peace bond is not admitting to a crime, said Brown.

In exchange for signing a peace bond, charges are withdrawn and the person isn’t given a criminal record, he said.

A peace bond typically lasts for 12 months. If Ghomeshi violates the terms, he faces up to six months in jail, Brown said.

In March, Judge William Horkins of the Ontario Court of Justice delivered a scorching decision that accused all three complainants in Ghomeshi’s first trial of lying or concealing evidence. After Ghomeshi was acquitted, numerous criminal lawyers told CBC News that they expected Callaghan would revisit the evidence connected to the June trial.

In addressing why the case may be dealt with Wednesday, Brown said the Crown may have re-examined the case and found “frailties,” said. Or, Brown added, after the first trial, the complainant may have opted not to go forward based on how the first case played out.

In the end, a decision to not have the case go to trial would be “a sign that it wasn’t in the public interest to prosecute,” Brown said.