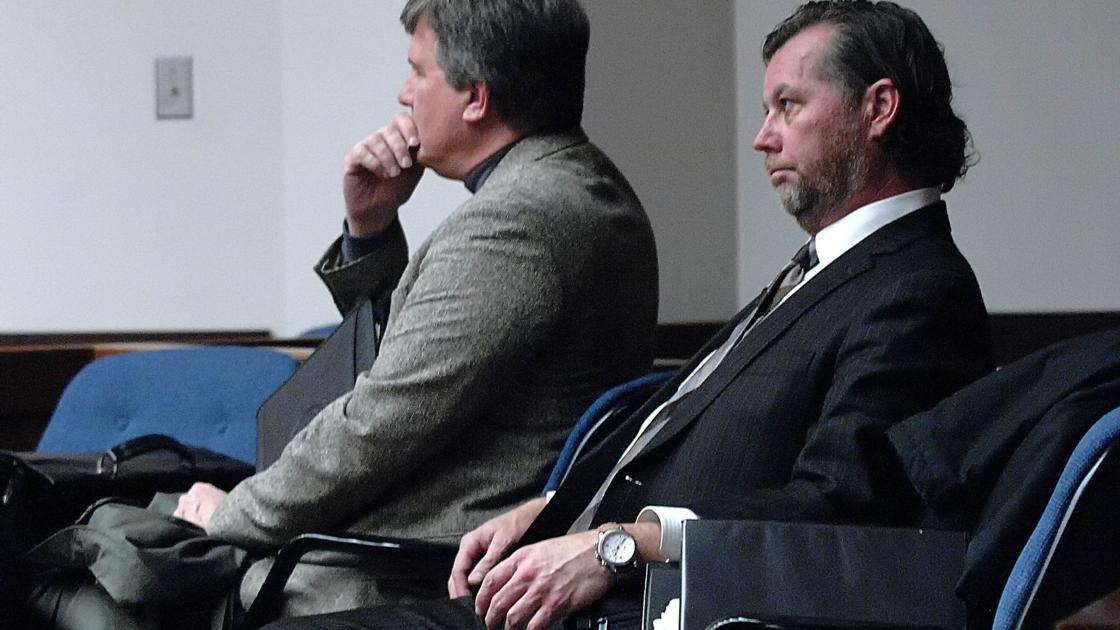 BLOOMINGTON — The lawyer for accused murderer Kirk Zimmerman is asking the state Supreme Court to review an appellate decision related to the possible release of information described as private and prejudicial and currently sealed from the public.

Zimmerman, 58, is charged with the November 2014 murder of his former wife, Pam Zimmerman, who was shot multiple times in her office on Bloomington’s east side. The couple divorced in 2012 after a contentious court battle.

St. Louis defense lawyer John Rogers is seeking a review of what he considers opposing views of the First and Fourth District Appellate courts on what information is presumed to be available to the public once it is filed in court.

In October 2016, Rogers asked that two pre-trial motions related to potential evidence in Zimmerman’s case be sealed, making the records inaccessible to the media and public. A request to close the hearing was withdrawn by the defense after the state announced that it did not intend to use the information in its case against the 58-year-old former State Farm employee.

The Fourth District Appellate Court disagreed with Drazewski’s ruling and in a March decision said pre-trial motions known as motions in limine are presumed open for several reasons.

Access to motions “plays a significant positive role in the functioning of the criminal justice process,” said the court, by giving people access to how decisions are made, an opportunity that “enhances both the basic fairness of the criminal trial and the appearance of fairness so essential to public confidence in the system.”

Zimmerman’s lawyer described the sealed information as “sensitive, private and inflammatory” as it relates to his client, other potential witnesses or people otherwise connected to Zimmerman. Rogers argues the Fourth District ruling is at odds with a 2009 ruling in a case involving singer R. Kelly who was acquitted of child pornography charges. In that case, the court ruled that no access rights existed to certain documents, including evidence of other possible crimes and witness lists, and hearings on those matters.

The difference of opinion by the two courts on public access “impacts a wide range of proceedings and any motion or motion in limine filed in any case, civil or criminal,” argued Rogers.

The Supreme Court has discretion as to which cases it decides to consider.

Meanwhile, four days of hearings are set to begin May 15 on the state’s motion seeking permission to introduce testimony from more than a dozen witnesses, who are expected to offer statements Pam Zimmerman allegedly made about her ex-husband.

According to pre-trial motions, those comments included fears she had of what her husband might do if she pressed him for money, or if she became engaged. Pam Zimmerman was killed several days after her engagement to a man from northern Illinois.

Reporting like this is brought to you by a staff of experienced local journalists committed to telling the stories of your community. Support from subscribers is vital to continue our mission.